Oxford’s international character has allowed it to prosper as one of the world's leading universities, renowned for the quality of its teaching and research. In recent decades, its scholarly activities have been sustained by the UK's membership of the European Union and the opportunities that has provided to recruit high quality staff and students and to access both research funding and research networks. Oxford’s outward-looking character is confirmed by high numbers of international partnerships, staff and students. Currently 18% of Oxford’s staff and 16% of its students are from elsewhere in the European Union. In 2015/16, it received £74m (14% of its research funding) from the EU.

Following the outcome of the 2016 referendum, the UK's relationship with the EU will change significantly. Over the course of the Brexit process, Oxford will work with Universities-UK, the Russell Group, and other relevant bodies, such as the learned societies, to ensure the rights of current and future EU staff members and students, and to ensure that it can continue working as effectively as possible with its European partners in the years to come.

In addition, Oxford will seek to inform the conduct of the Brexit negotiations through advice to government and parliament on strengthening the UK's world-class universities, which have been such an asset to the UK in terms of education and research, and economic growth. Oxford will also assist in the development of strategies to enable the UK to adapt as effectively as possible to its future position outside the EU.

Oxford’s desired outcome from the Brexit negotiations is a continuing strong relationship with the EU, one that will sustain its ability to: 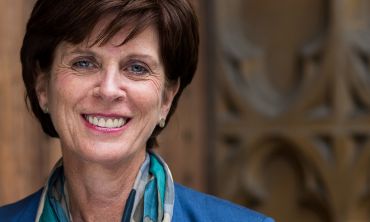 A conversation about Brexit

A conversation about Brexit for staff, facilitated by the Vice-Chancellor. (SSO required) 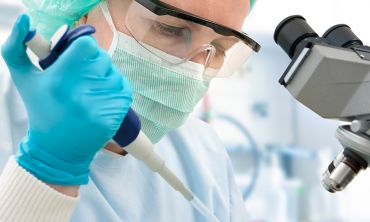 Information and guidance for EU staff. 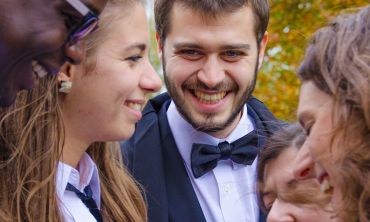