We use our international counsellors' and teachers' mailing list to send updates on changes to the admissions process, and to promote our events for international students. 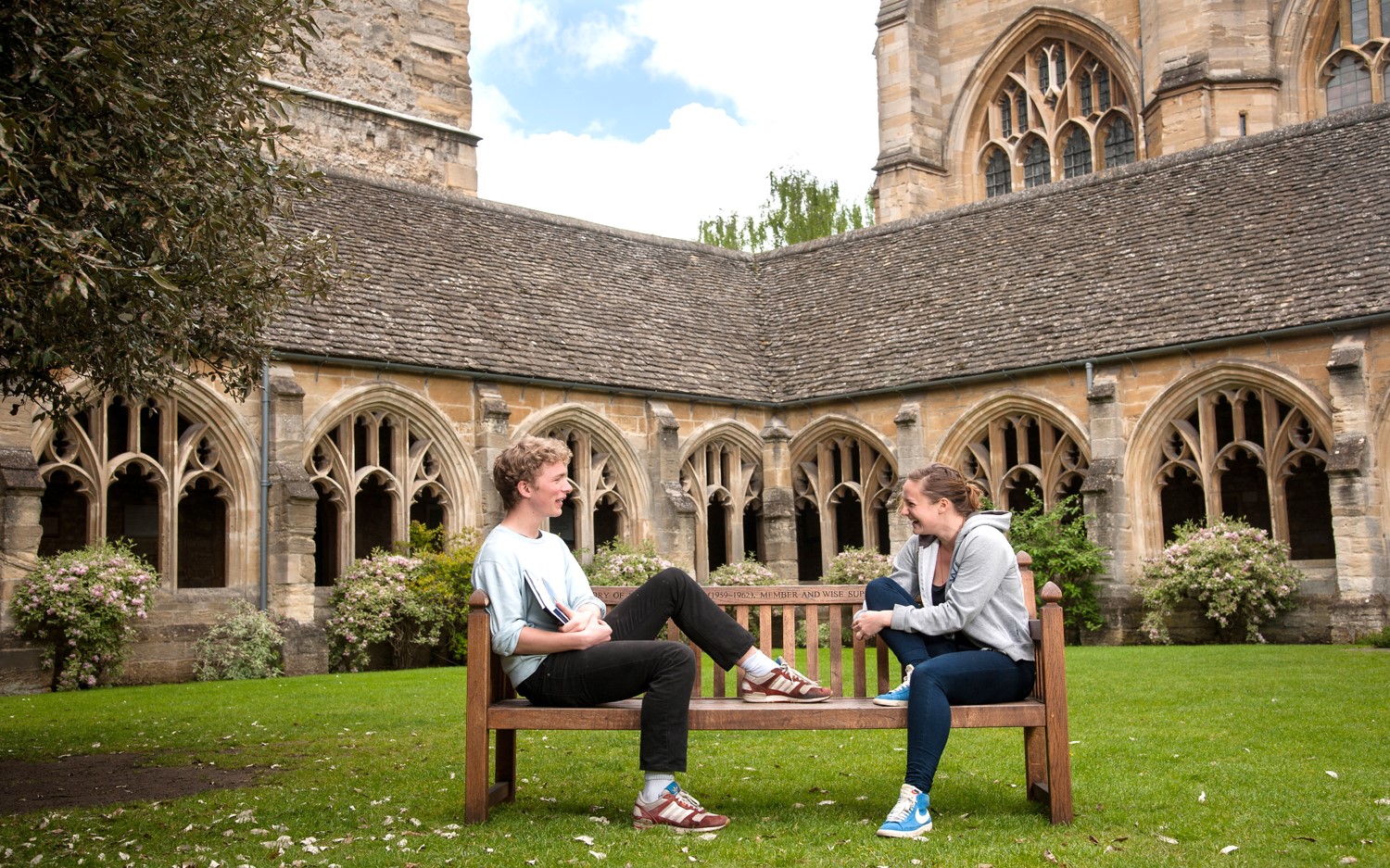 On the first Wednesday of every month we run open sessions for international counsellors and teachers. We encourage you to drop by as often as you can, and offer two time-slots per month according to your time zone.

Please note that we can only accept bookings from counsellors employed directly by schools.

These webinars are designed to enable groups of international counsellors to delve deeply into specific aspects of the application and selection processes in an interactive workshop setting. Subjects can include (but are not limited to): applying to competitive institutions in the UK, preparing your students for interviews, what we look for in teachers' academic references, and de-mystifying the Oxford application process.

If interested, we recommend that you discuss this with colleagues from other schools (we recommend a minimum of 10 counsellors) and contact us with preferred dates and subject matter. 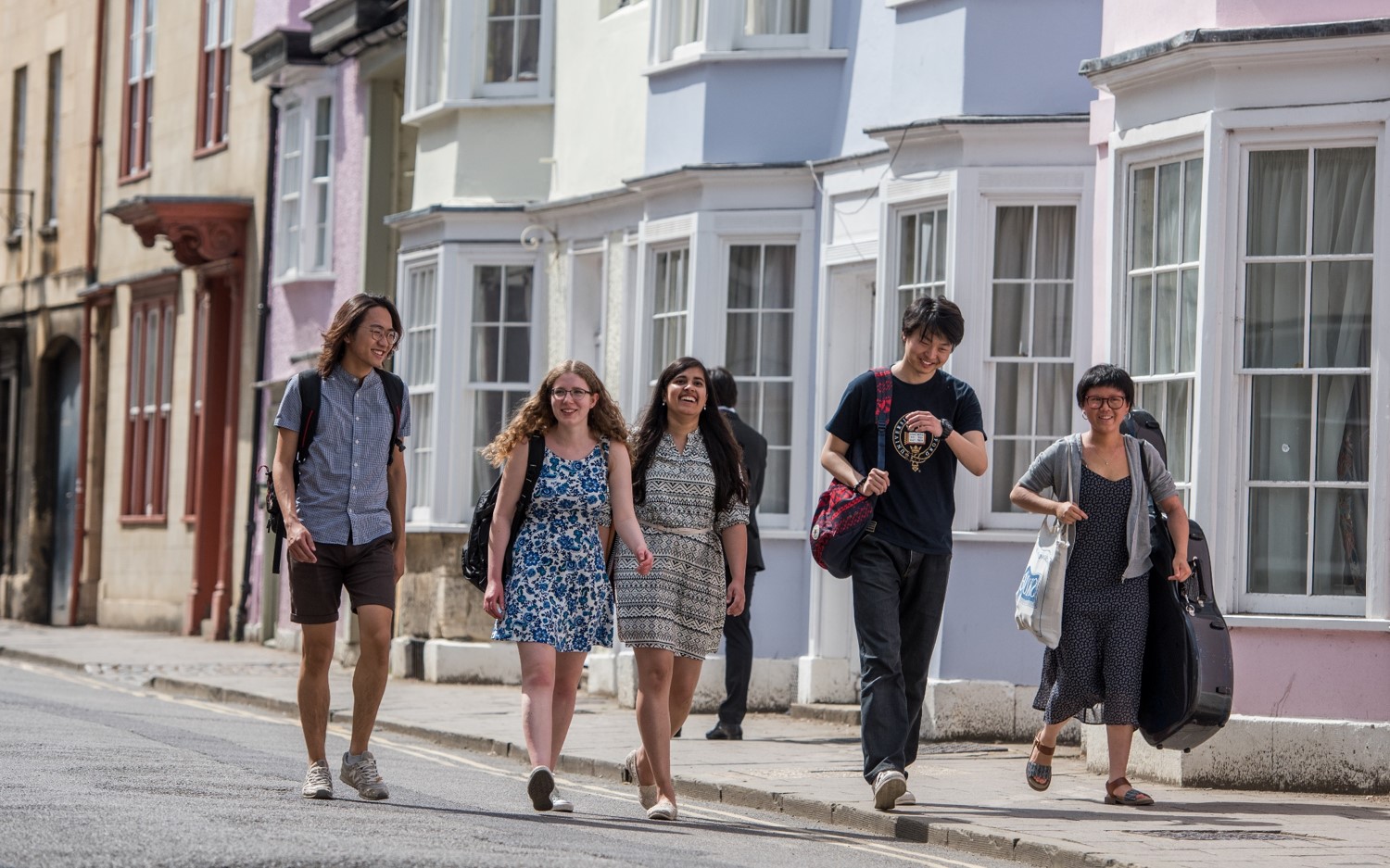 We offer a series of recorded webinars for your students to learn more about Oxford.

Please note that webinars should only be requested by high school staff, not students. If you are a student who would like your school to arrange a webinar with us, please send this link to your college counsellor instead.

Can't find what you're looking for? Visit our FAQs and 'Any Questions?' pages. 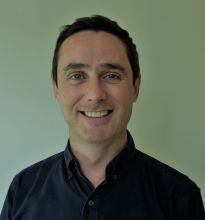 James leads the team and is primarily responsible for undergraduate recruitment across Asia. Prior to working at Oxford, James managed student recruitment across most regions of the world at the London School of Economics & Political Science (LSE), where he also gained his Master’s degree. He has previously held roles as a country researcher in the UK Civil Service and in educational NGO's and schools across the Americas, Asia and New Zealand. 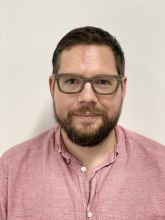 Tom is responsible for undergraduate recruitment in the Americas, Australia and New Zealand. Tom studied at Loughborough University before moving to Zambia after graduating to work for an NGO in the country’s Western Province. Before joining Oxford’s Undergraduate Admissions and Outreach department, Tom worked as an outreach officer at the University of New South Wales in Sydney, Australia and then at City, University of London, meaning he brings a wealth of international and admissions experience to the team. 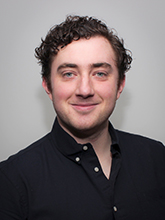 James is responsible for undergraduate recruitment across Europe, the Middle East & Gulf regions, and Africa. James studied both his BA (Hons) and Master’s degrees at the University of Chichester. Having worked for the University of Oxford for over 5 years, predominantly in Widening Access and Participation, James brings a wealth of institutional knowledge, from both at Oxford and wider UK universities, as well as a focus on student engagement.

If you would like to get in touch with any of the team, we would be delighted to hear from you at international.recruitment@admin.ox.ac.uk.

See also
What are Oxford colleges?

Oxford and Cambridge: Similarities and differences

The Universities of Oxford and Cambridge have a great deal in common, including their collegiate structure and personalised teaching methods, but there are important differences too. Please see our FAQ for more information.