All candidates must take the Physics Aptitude Test (PAT) as part of their application. Separate registration for this test is required and it is the responsibility of the candidate to ensure that they are registered. We strongly recommend making the arrangements in plenty of time before the deadline.

Updates to PAT: The test consists of maths and physics questions, which are mixed in sequence (there are not separate maths or physics sections). Formula sheets, tables and data books are not permitted. Calculators are permitted. Guidelines about the use of calculators along with details of the syllabus and links to supporting materials which candidates are encouraged to look at for preparation are available on the PAT page.

For more detail on the selection criteria for this course, please see the Physics and Philosophy websites.

Our final Open Day for 2022 will take place on Friday, 16 September. 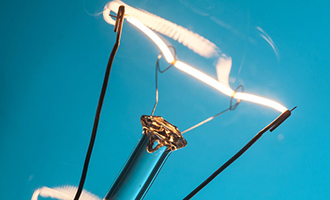