Oxford’s links with East Asia, in particular with China, Japan and Korea, are among its most important, and rank among the most extensive of any university in the West.

Major projects with Chinese partners include the China Kadoorie Biobank (CKB), a long-term, large-scale study into the causes of chronic diseases; the Oxford–Suzhou Centre for Advanced Research at the Suzhou Industrial Park, Oxford's first overseas physical and engineering sciences research centre; and the Chinese Academy of Medical Sciences (CAMS) Oxford Institute, which hosts collaborative medical research projects by scientists from Oxford and China.

Notable links with Japan include the funding of Oxford's Nissan Institute for Japanese Studies by the car manufacturer Nissan; Oxford's Uehiro Centre for Practical Ethics, supported by the Uehiro Foundation on Ethics and Education; and an annual event at the Blavatnik School of Government hosting the recipients of the Inamori Foundation's Kyoto Prize, which honours individuals who have “contributed significantly to the scientific, cultural, and spiritual betterment of humankind”.

The University has had collaborations with various Korean universities and research institutes in the past. Currently, Oxford and several Korean institutions are members of two large, multinational projects, the ZikaPLAN project for Zika virus preparedness, and the RadioNet project that coordinates major radio astronomy infrastructures belonging to institutions across Europe and elsewhere.

It is a measure of importance of the region to Oxford that two of the University’s three international administrative offices are based in East Asia (in Hong Kong and Japan). In addition, the main Oxford University Press (OUP) publishing office in the region is in Hong Kong with other promotional offices in Macao, Shanghai, Shenzhen and Beijing. There are also offices dedicated to OUP’s English Language Teaching series in Taipei, Seoul, Tokyo, and Osaka. 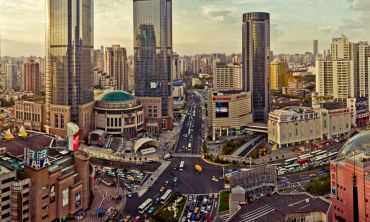 Oxford and the East Asia region 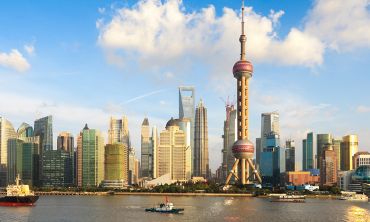 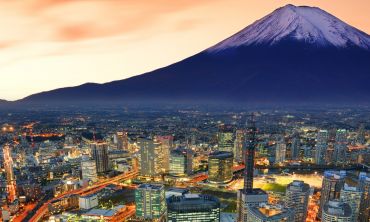 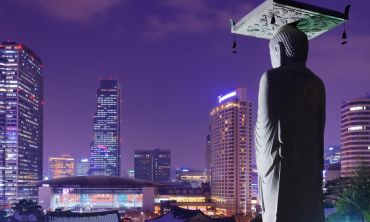