A new campaign to make the case for languages has been launched by Oxford Humanities.

Languages are a core part of teaching and research across Oxford University. Our researchers look at languages from many different angles. They teach and study modern and medieval languages, as well as ancient languages like Latin, Greek and Egyptian.

They explore the link between culture and identity in languages like Celtic, and help to keep endangered languages alive in Indonesia. They study how languages developed over millennia, and what that means about our past.

They investigate the evidence for language learning: from their impact on creativity to their benefits for children’s cognitive development. They are at the forefront of understanding the role of language in computer programming, Artificial Intelligence and Machine Learning.

Talking Languages is a new campaign from Oxford Humanities that seeks to tell all of these stories and more. It is hosted on a new Medium site.

Taken together, these stories aim to arm readers with the evidence for why languages are so important. The intended audience is wide and includes schoolchildren and their parents, teachers and heads, employers, and policymakers. The campaign provides an emphatic answer to questions like "why should the UK stay in the Erasmus scheme?” or “is knowing languages useful for my employment prospects?"

The first stories to be published reflect the depth of Oxford’s engagement with languages across its Humanities faculties. They include:

The race to save the Enggano language

We meet Professor Mary Dalrymple (Linguistics, Philology and Phonetics) and hear about her project to save the endangered language of Enggano, which is spoken on an island off the coast of Indonesia. Only 1,500 speakers remain, but Professor Dalrymple’s team is working with the local community to ensure it is learned by the next generation, and preserved for future generations. She and her team say that their project “will allow the data to be preserved for future research and, for the Enggano community and its descendants, as a record of possibly the last generation of fluent Enggano speakers.”

The language of lockdown

We hear about the words most commonly used by staff and students at Oxford in written reflections about the first lockdown earlier this year. Dr Stuart Lee (English) and his team carried out linguistic analysis on this archive, which will be invaluable for future historians studying the current pandemic. “If we only had photos of lockdown experiences, like you have on Instagram, we would not have a record of how people were thinking and feeling at the time,” he says. 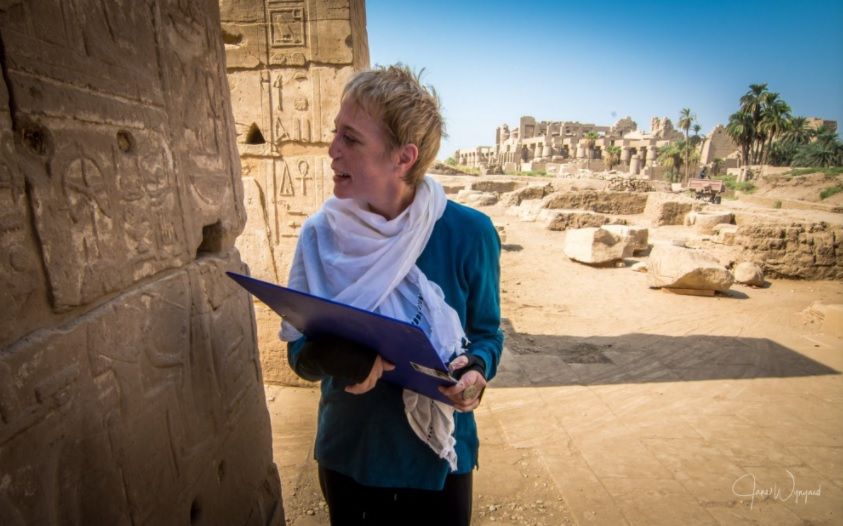 A project led by Dr Arlene Holmes-Henderson (Classics) is on the verge of providing hard evidence for the benefits of teaching Latin and Ancient Greek to primary schoolchildren. The findings, which will be published soon, will feed into the policy networks developing the national curriculum. “Classics education is vastly understudied: we needed to rectify the gap in the evidence base,” says Dr Holmes-Henderson.

Towards a National Language Strategy

Professor Neil Kenny (Modern and Medieval Languages) outlines his campaign with the British Academy to arrest the decline in language learning in schools, and why language learning is more important than ever for Britain’s prospects after Brexit. “We want this to be a strategy that stands the test of time and survives even if it does not attract continuous financial support from governments,” he says.

Nan Gibson, Chief Human Resources Officer at Lidl GB, gives an insight into why employers value language skills so highly. “It is a massive advantage to have language skills, and in order to progress to the most senior levels at Lidl GB you are required to understand German,” she tells us.

In the coming week, several new stories will be released each week. These will include:

You can follow the campaign on Medium, on Twitter, on the Humanities website, and here on the Arts Blog. We also want to hear from our readers. When were you first exposed to another language? What do languages mean to you? What role should universities like Oxford play in promoting them? Let us know on Twitter or Medium.

We hope you will join us on this journey in the coming weeks. 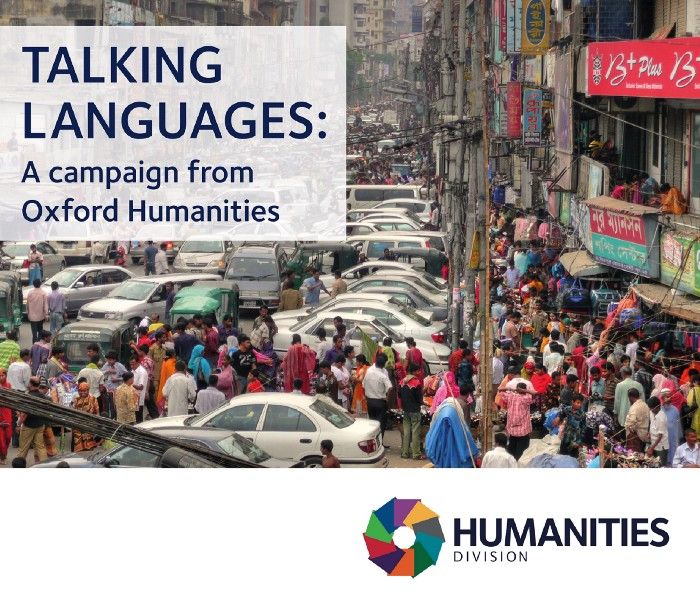 Talking Languages is Oxford Humanities' first communications campaign
Jenga: a tale of randomness and design
The brain understands relationships in the same way as it understands how to move in space