Out of the Blue on National Public Radio

Last week, Arts Blog wrote about a brilliant video of student a cappella group Out of the Blue singing a close-harmony rendition of Shakira’s ‘Hips Don’t Lie'.

We waited a few days before putting the story up so that we could record the number of times the video had been viewed after the increase had slowed down. We settled on 660,000.

We should have waited longer – as of Thursday 7 August, nearly four million people across the world have watched the video whose proceeds are going to Helen & Douglas House, a charity which cares for children, young adults and their families.

The madness began when Shakira sent her approval of the video on Facebook and Twitter. As the first person to receive 100 million likes on Facebook, this gave the boys an enormous audience.

The video has received truly global coverage from media outlets in the USA, India, Brazil, Germany, France and many more countries. There have been hundreds of articles about the video, including pieces in French broadsheet Le Monde and India’s Hindustan Times.

It is lucky Oxford University undergraduates are on vacation because Out of the Blue, who are now performing at the Edinburgh Festival, have been in high demand all week. Marco Alessi and Ollie Nicholls were even interviewed on America’s National Public Radio. 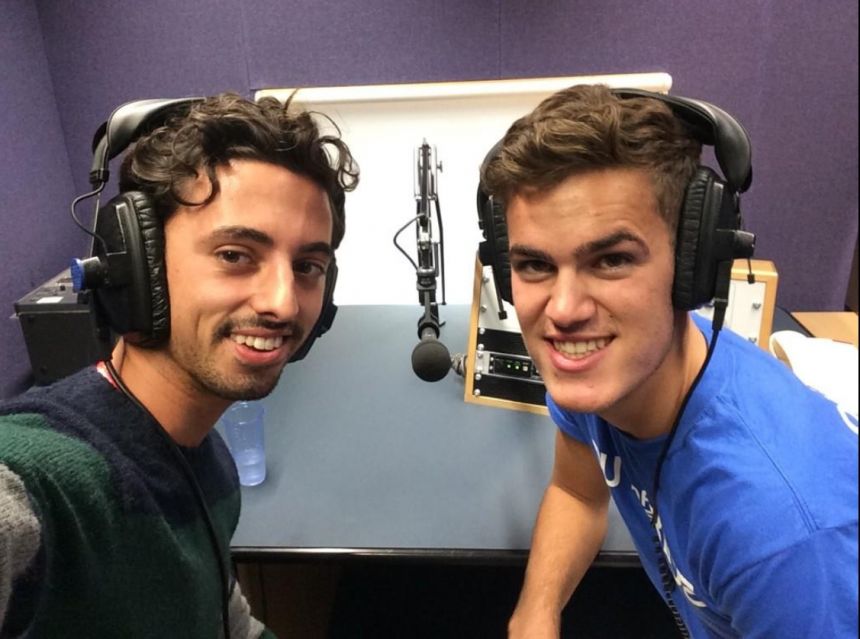 Out of the Blue

The frenzy might not be over for the Oxford students. Cosmopolitan magazine suggested the group would be the ideal stars for another Pitch Perfect movie, a hit musical comedy about competing a cappella bands. Actress Elizabeth Banks, who directed Pitch Perfect II, seemed receptive to the idea. 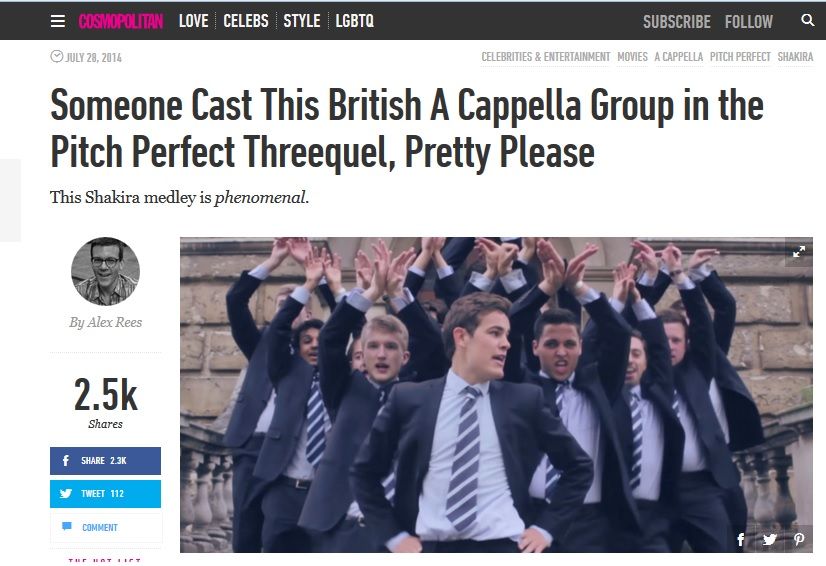 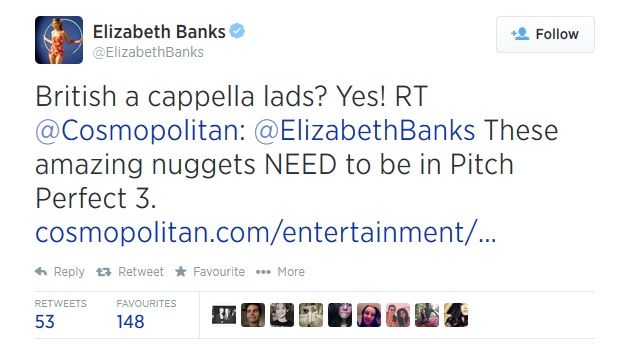 We have a feeling this story is not over. Watch this space...

The debate over Brazilian football's British origins
Did love begin in the Middle Ages?