The packed stadiums across Brazil during the World Cup – and the public outpouring of grief after their 7-1 defeat by Germany – confirms just how popular football is in Brazil. It is less well known that football was brought to Brazil by an Englishman – or was it a Scotsman?

Simão Valente is a Portuguese Lector in the Faculty of Medieval and Modern Languages, whose research focuses on crime fiction in Portuguese. To engage his students, Simão uses the stories of key figures in Brazilian history and culture.

In the following blog post he explores the origins of football in Brazil.

'Charles Miller is widely regarded as the man responsible for introducing football in Brazil. The son of a Scottish railway engineer, John Miller, and a Brazilian of English descent, Carlota Fox, Miller was born in the upper echelons of São Paulo society.

Sent to school in Southampton at age ten, he remained there until February 1894, when he returned to São Paulo bringing two footballs and the book of rules of Association Football. Teams and matches were organized, drawing largely from the overwhelmingly white and British managers of local companies, factories and farms. Football in Brazil, as in most countries, was first a genteel activity.

But in April of that same year, Thomas Donohue, a Scottish dye worker in a textile factory in the gritty Bangu district of Rio de Janeiro, organized a match among fellow workers. Some of the players, reflecting the makeup of the factory, were black.

The first eleven-to-eleven match following the rules still accepted today was indeed arranged by Miller in April 1895, but the match that Donohue organized was the first to field working-class and black players in Brazil, according to historian Carlos Molinari.

In 1905, Bangu Atlético Clube became the first football team to field a black player at national competitions in Brazil, Francisco Carregal. This past June, a statue of Thomas Donohue was inaugurated in front of the headquarters of Bangu, as part of the reassessment of his part in shaping Brazilian football.

The history of Brazil is marked by sharp social inequalities grounded on class and race, an inheritance of colonialism and slavery. The more inclusive version of football practiced by Donohue in Rio has a deep resonance with the development of the game in Brazil and the role it has to this day in Brazilian society.

It paved the way for the rise to stardom of Pelé, from the 1958 World Cup onwards. The Brazilian victory at that Cup brought unprecedented global visibility to a young black Brazilian, who had grown up in poverty, famously learning how to play by kicking about socks stuffed with newspapers. Millions of underprivileged Brazilians had found a hero.

The widely covered demonstrations in Brazil in the months leading up to the World Cup were primarily directed against government corruption and mismanagement. Part of this mismanagement, protesters argued, was the overspending in a sports event that, due to the prohibitive prices of tickets and the industry set around the matches, would not be enjoyed by common Brazilians, 20% of whom live below the poverty line.

It was a reaction against the gentrification of a sport whose character is so intimately tied to the national self-image, a connection to which Donohue greatly contributed.

The spectacular end of the Seleção in the Cup led to the current period of self-reflection in Brazil, commentators arguing that it may contribute to rekindling discontent as elections loom in October.

While their pride may have been hurt, the swiftness with which Brazilians turned to self-effacing jokes after the 7-1 loss to Germany is a sign of their evolving relationship with football. The devotion and enjoyment will still be there, but the cultural politics of the game cannot be ignored.' 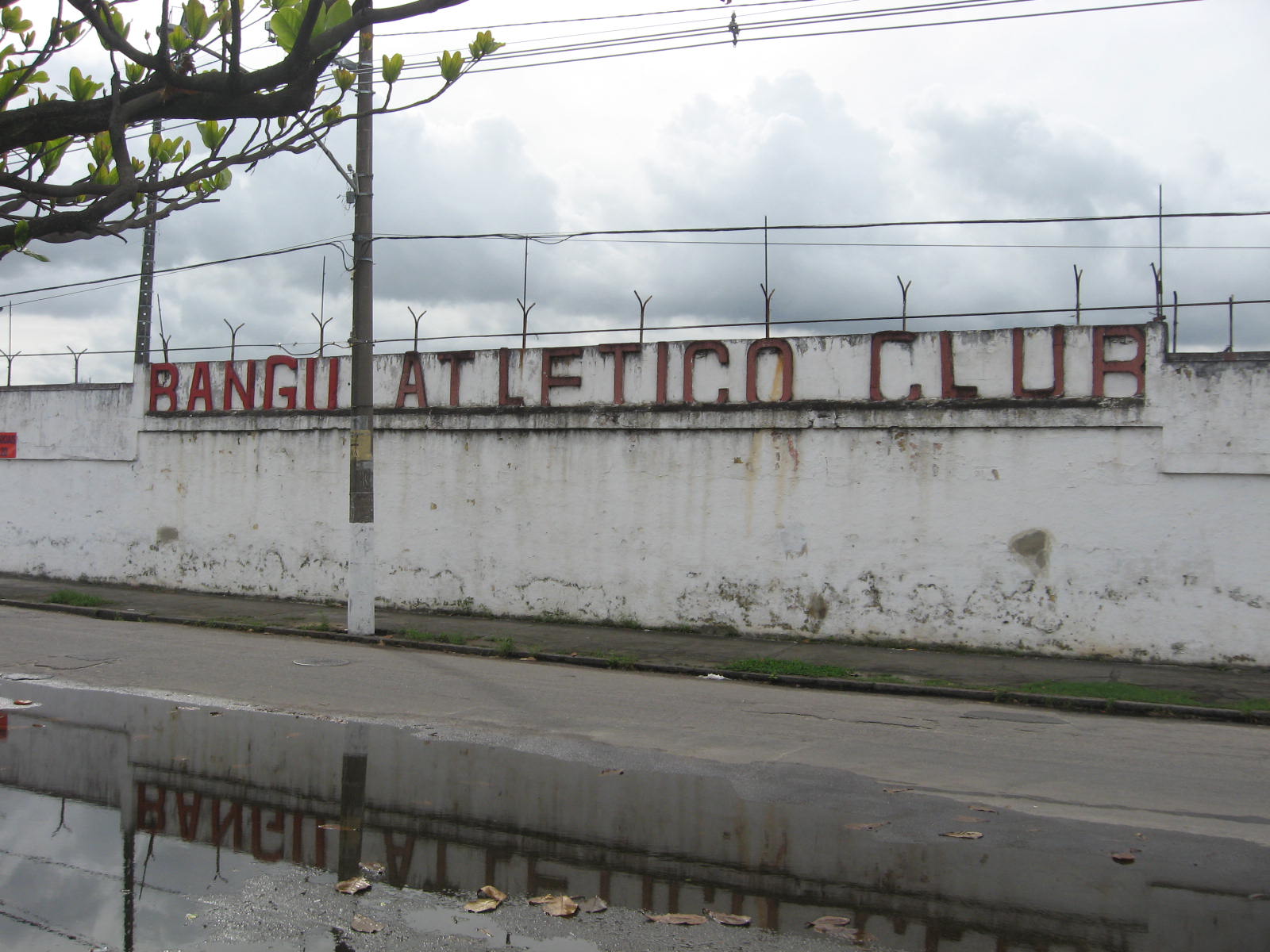