The strong ties between Oxford and North America, Central America and the Caribbean can be read in numbers. With more than 36,000 resident alumni, the United States and Canada are together home to the largest number of Oxford University graduates outside the UK, and the USA is Oxford's largest source of international students and second-largest source of international academic staff. Relative to population, Canada ranks disproportionately high on both lists: sixth as a source of international students, and twelfth for international academic staff. Oxford currently has students from 11 Caribbean countries and alumni resident in 21. There are Oxford alumni living in every Central American country, and most of these countries are also represented in the student body. 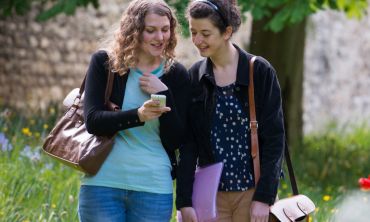 Oxford and the Mexico, Central America and the Caribbean region 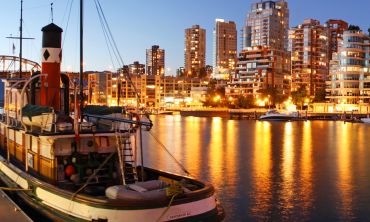 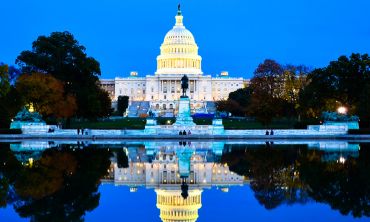 Oxford and the United States 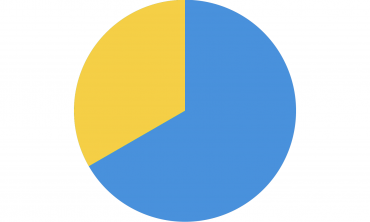