The 25 of April is World Malaria Day - a good time to take stock of progress towards dealing with one of the great historical global scourges.

Malaria is caused by a tiny parasite transmitted to humans by the bite of certain sorts of (Anopheline) mosquitos. It occurs though the tropics and subtropics. Historically is has caused so many deaths that it has been one of the most powerful selective forces acting on human evolution.

At the turn of this century malaria was rightly described by many as a ‘disaster’: resistance to drugs used in treatment was widespread and estimates of deaths were in millions a year. There was a sense of national and international paralysis. In response to this dire situation came a whole set of initiatives, including declarations by heads of states the initiation of new public private partnerships and the launch of the Global Fund to fight AIDS, TB and malaria. Often such efforts are greeted with a certain amount of scepticism but in this case they marked the beginning of a log order rise in global investment in malaria control and a truly remarkable change in the global malaria situation. 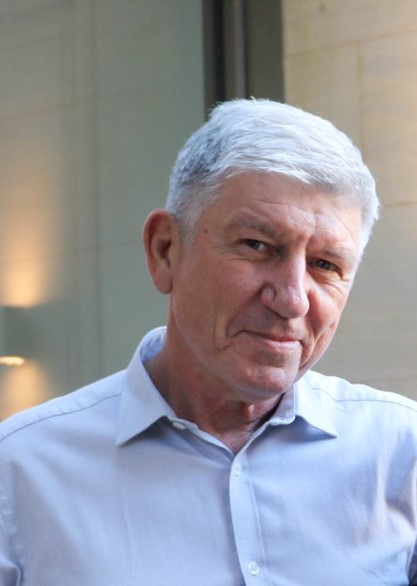 Over the next 15 years malaria reduced dramatically in almost all parts of the world accompanied by an incredible 60% reduction in malaria death rates. In large part this was due to the widespread deployment of effective new drugs, the so called artemisinin combinations and the use of bed nets impregnated with insecticide Encouraged by the possibilities many began to call for a new campaign of global malaria eradication. Others were concerned that this was hubristic, given the biological and social complexity of malaria. The WHO set out in 2015 a Global Technical Strategy, which while disappointing some by not calling for eradication in any short time frame, was in fact very ambitious in aiming at a 90% reduction in malaria deaths by 2030 and at least 35 countries to have achieved elimination.

Over the last few years we have come to a more realistic and nuanced appreciation of the global position. In areas of lower transmission progress toward the elimination targets is on track but at the other end of the spectrum malaria remains a major cause of death in high burden countries. 75% of the worlds estimated 435,000 deaths each year occur in just 11 countries, ten of them in Africa and the eleventh being India. Here progress is in danger of stalling without concerted political and societal action. Against this background there is also concern about emerging drug and insecticide resistance and static levels of international funding. On the more optimistic side there is exciting progress towards potential new tools including drugs, vaccines and ways of genetically modifying mosquito populations.

So on malaria day 2019 we can reflect both on the massive progress over the last 19 years and but also on the considerable challenges ahead. It is a matter of pride that researchers from many parts of Oxford University and especially the major overseas collaborating programmes in south East Asia and Africa have played a central role in the many of the developments that have contributed to the progress described above.

Kevin Marsh is Professor of Tropical Medicine at the Nuffield Department of Medicine.

Could 'sensitive interventions’ get us over the tipping point for action on climate change?
How to pop open soft nanoparticles using sound waves