Children handlling a dinosaur egg in the Museum, by Martin Parr

Martin Parr, the renowned documentary photographer, visited the Oxford University Museum of Natural History recently to mark its nomination for The Art Fund Prize for Museum of the Year 2015.

One of his images (above) shows children in a primary school workshop getting their hands on a real dinosaur egg.

He was taken around the exhibits by Scott Billings, public engagement officer at the Museum. A photographer himself, Scott snapped a photograph-of-Martin-Parr-taking-a-photograph (above).

He says: 'Having a Magnum photographer visit the Museum for a photoshoot isn’t something that happens every day, so it was a real privilege to take Martin Parr around the building – in the public areas and behind the scenes – and watch the types of things that caught his eye.

'I am a keen photographer myself, with an interest in the history of photography as an art form. I have a few books of Martin Parr’s work, so it was especially exciting to not only meet Martin and watch him work, but also to photograph the process myself too.

'Anyone familiar with Martin Parr's work will know that his speciality is picking out the behaviours, styles and environments that describe not how we would necessarily like to see ourselves but how we are.

'Subjecting the Museum to the same scrutiny was a little daunting, but Martin captured a combination of images, some with his typical forensic observation and others sympathetic to the beauty of the building and its collections.'

The Art Fund is currently running a photography competition for each of the six nominated museums, asking people to send in their best photograph of one of the museums. Martin Parr will help shortlist six photographers – one for each museum – and then a public vote will decide the winner.

Amateur photographers (or even just smartphone owners!) can upload their photo by Sunday 31 May or Tweet or Instagram it with the hashtag #motyphoto and tag @morethanadodo. 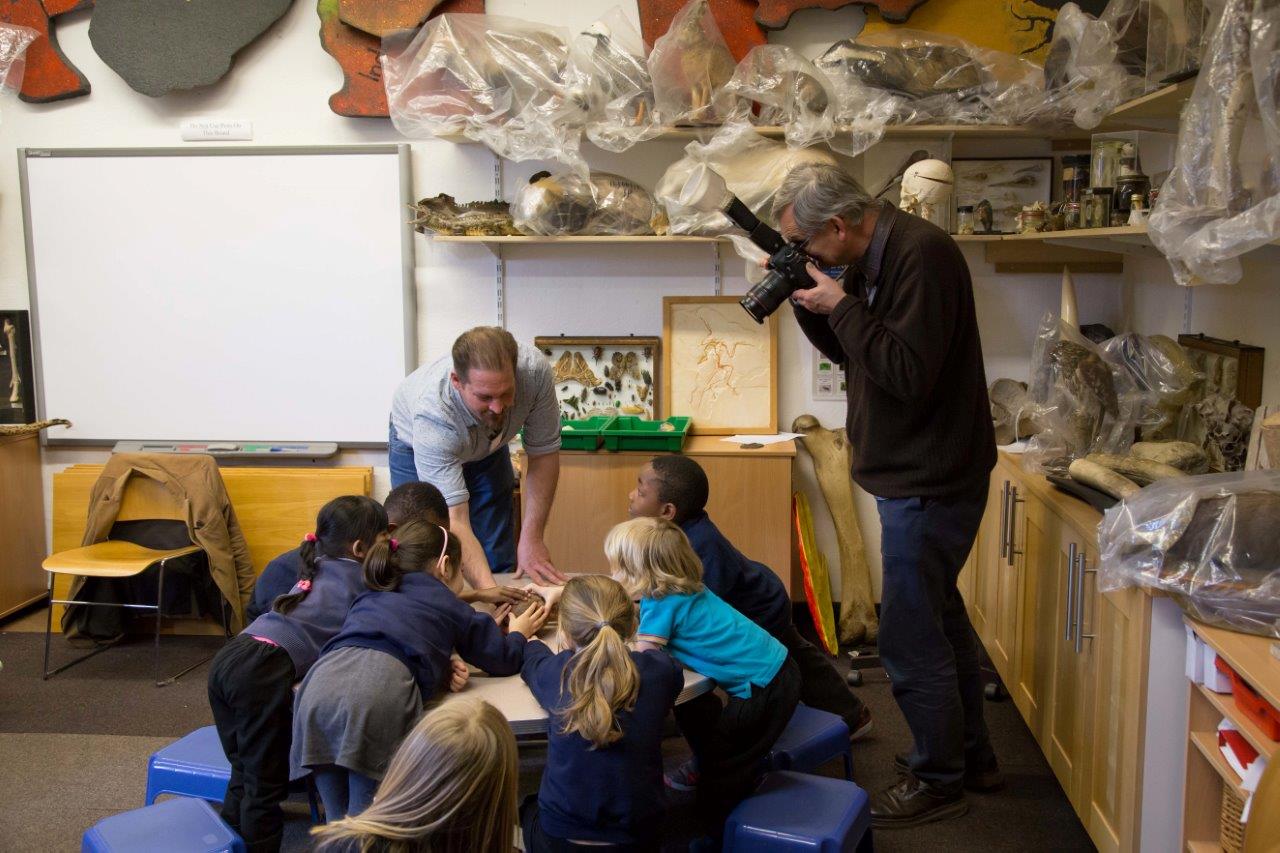