The Ashmolean Museum's new exhibition, Cézanne and the Modern, opens on Thursday and will feature 50 masterpieces of late-19th to mid-20th-century European art from the Henry and Rose Pearlman Collection. 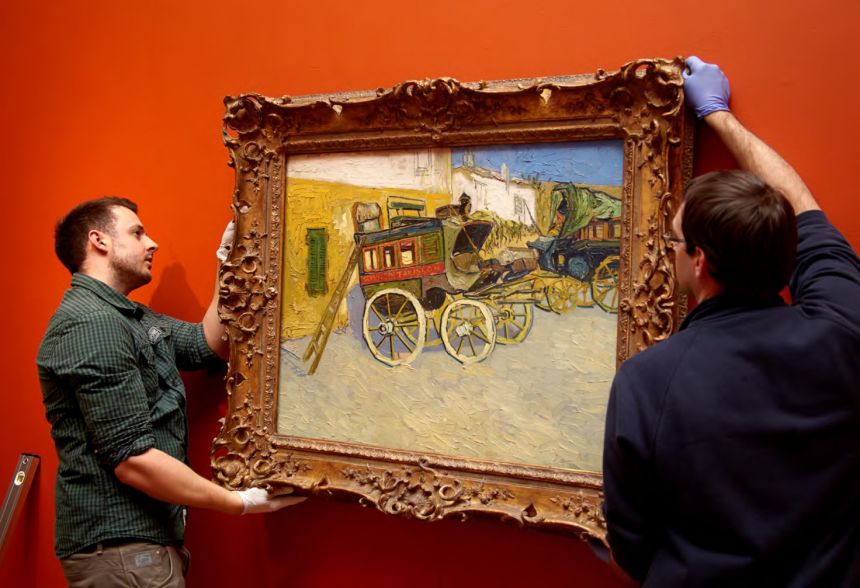 This painting of the Tarascon stagecoach was produced in the courtyard of the inn at Arles – probably in a single sitting on 12 October 1888. Vincent van Gogh (1853–90), the Dutch Post-Impressionist painter, spent time living and working in Paris and Arles. He is famous for his vivid use of colour and works filled with emotion. Although his artistic career only lasted for 10 years, he was highly prolific and 864 paintings of his have survived, along with many drawings and prints. 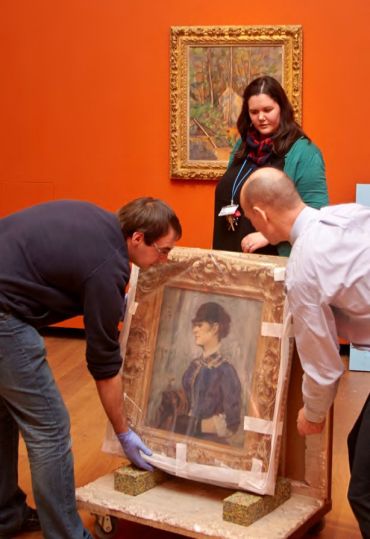 Édouard Manet (1832–83) lived and worked in Paris, and many of his most famous works depict Parisian society of the 19th century. At the time his paintings were considered controversial, but they are now considered by many as the starting point for modern art.

Manet often used members of his family and close friends as models in his paintings, blurring the conventional distinction between the portrait and the genre picture. Although clearly painted from life, this striking painting is not a conventional portrait, as the woman's face is hidden by a veil and by the shadow of her hat. She is seen in profile, in outdoor dress, ready to leave the apartment or studio where she is depicted. 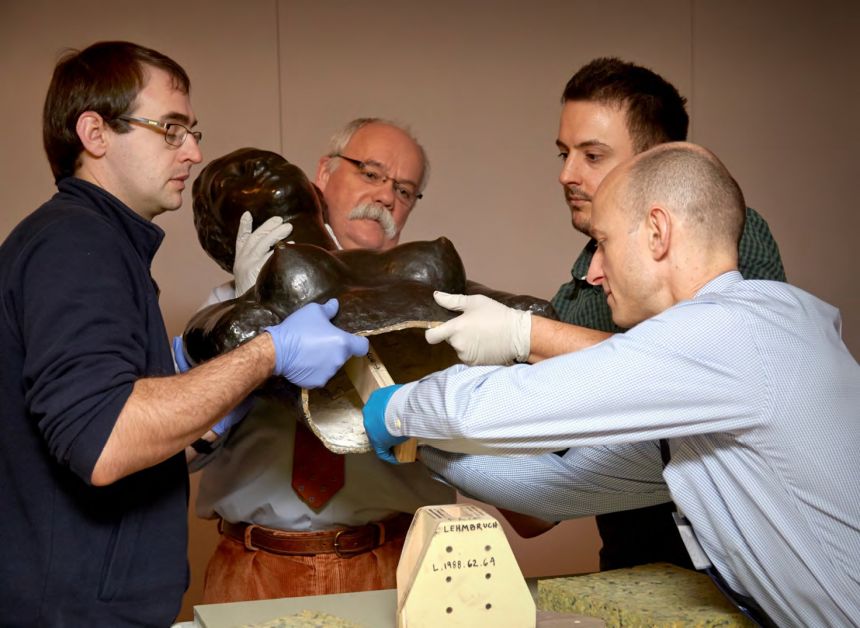 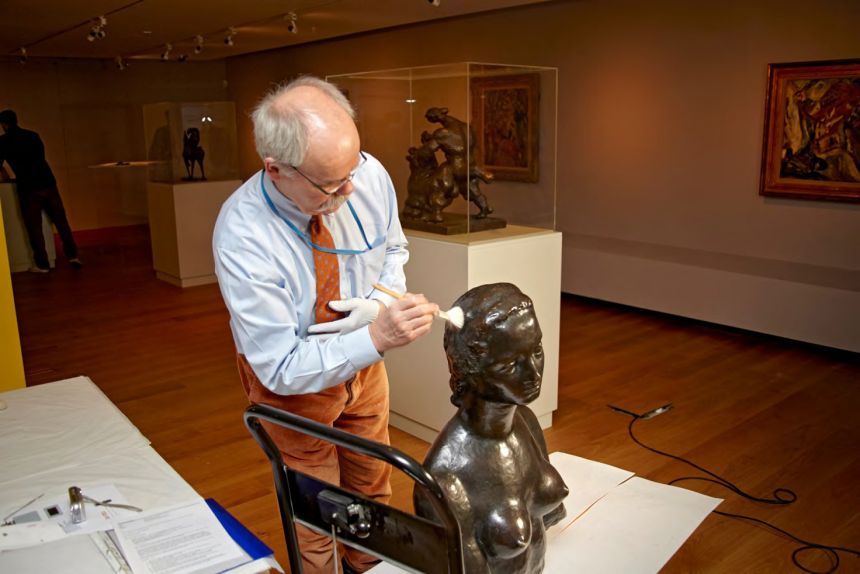 Wilhelm Lehmbruck (1881–1919) was a German sculptor who studied in Düsseldorf and also in Paris. He worked as a paramedic in a military hospital during World War I, and this had a profound effect on his later sculptures. Lehmbruck created this portrait of his wife during their four-year stay in Paris (1910–14).

Cézanne and the Modern: Masterpieces of European art from the Pearlman Collection runs from 13 March to 22 June 2014.

Images © The Ashmolean Museum and The Henry and Rose Pearlman Foundation.