Scientists, engineers and technicians from nine UK research organisations, including the University of Oxford, have embarked on a £26M project to help upgrade the Large Hadron Collider (LHC) at CERN, on the French/Swiss border near Geneva.

The Large Hadron Collider (LHC) is by far the world’s largest, highest-energy subatomic particle collider. In order to increase its reach in exploring the subatomic universe in the search for Dark-Matter and other new particles, LHC will be upgraded to provide an even higher rate (the ‘luminosity’) of proton-proton collisions. ‘High-Luminosity LHC’ (HL-LHC) will push these boundaries from the mid- 2020s onwards and the Oxford John Adams Institute (JAI) team, led by Professor Philip Burrows, is playing a key role.

The collaboration is between the Science and Technology Facilities Council (STFC), CERN, the Cockcroft Institute, the John Adams Institute, and eight UK Universities.

This is an immense technical challenge, not least because the beams collide 40 million times per second, so our measurement and correction systems have to work ultra-fast: if we hang about by more than a few billionths of a second we will be too late!

The Oxford team is contributing to development of both the position monitors for the incoming beams and the system for correcting mis-steering due to possible vibrations of the focusing magnets, which it is also characterising. Because the beams are focused to be smaller than the diameter of a human hair at the collision point, the team needs to know their incoming trajectories with high precision and ensure that they are steered into head-on collisions.

Professor Burrows from Oxford's Department of Physics,  said: ‘This is an immense technical challenge, not least because the beams collide 40 million times per second, so our measurement and correction systems have to work ultra-fast: if we hang about by more than a few billionths of a second we will be too late!

'Fortunately in my ‘Feedback On Nanosecond Timescales’ group we have long experience of addressing similar problems at other accelerators, so we are up to the job.  We are very proud to play a lead role in the UK team that will help deliver HL-LHC for CERN and all our collaborators worldwide.’

CERN’s High Luminosity LHC project (HL-LHC), a large international collaboration, will upgrade the LHC by increasing the number of particle collisions by a factor of 10, allowing physicists to learn more about the properties of the Higgs boson. 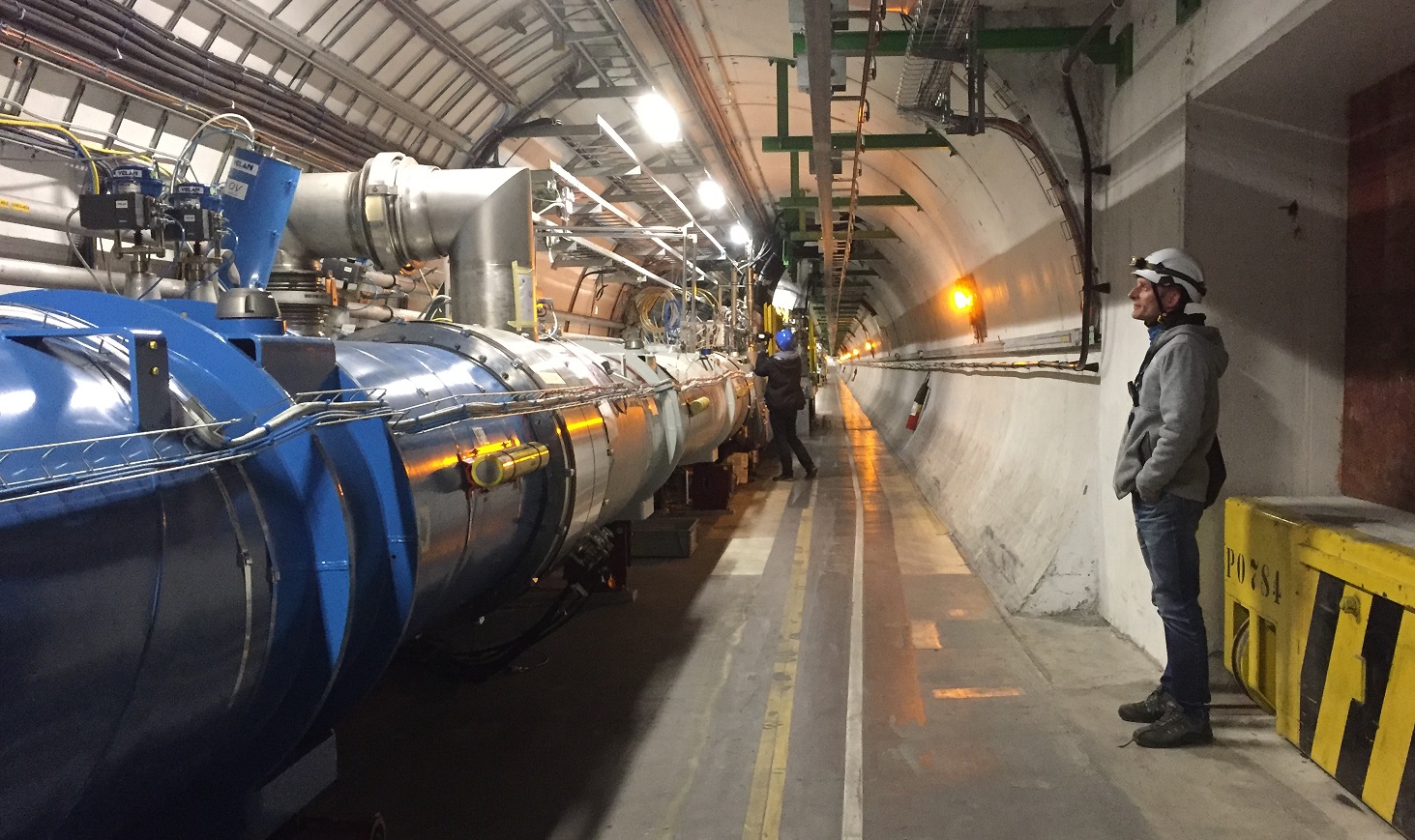 Phase two of the UK project, called HL-LHC-UK2, is focused on delivering essential hardware to the upgraded collider, with many parts expected to come from UK industry. Essential hardware and project management will be provided by STFC’s Daresbury Laboratory in the Liverpool City Region, in partnership with other project partners and UK industry.

Professor Mark Thomson, particle physicist and Executive Chair of STFC, said: 'This is a significant undertaking, yet one with fantastic benefits for the UK. The aim is for this project to involve UK industry at every stage, with specialist companies being invited to bid for contracts to manufacture high-tech components for the Large Hadron Collider.'

Phase two of the UK project will deliver the final hardware and supporting simulations for the LHC upgrade in five crucial areas. The first phase of the project developed and delivered equipment to allow the World’s first demonstration of highly innovative ‘crab cavities’ that enable the 2 LHC’s particle beams to be angled to increase the opportunity for collisions, along with many other machine upgrades and studies.

Read more about Oxford's long history of collaboration at CERN in the Medium article, 'Science for peace: Oxford at CERN.'