Professor Ros Ballaster, Chair of the English Faculty Board at Oxford University, announces Alice Oswald as Oxford's next Professor of Poetry outside Convocation House.
Published

Alice Oswald has been elected as the next Oxford University Professor of Poetry, it was announced today (Friday 21 June).

Ms Oswald received 1,046 votes, followed by Andrew McMillan with 210 and Todd Swift with 58.

The result was announced at Oxford’s Convocation House.

Ms Oswald is a multi-award-winning poet whose accolades include the T. S. Eliot Prize in 2012 and the 2017 Griffin Poetry Prize, which she won for her seventh collection of poems, Falling Awake. She will succeed Simon Armitage – the UK’s new Poet Laureate – as Oxford Professor of Poetry, taking up post on 1 October 2019. 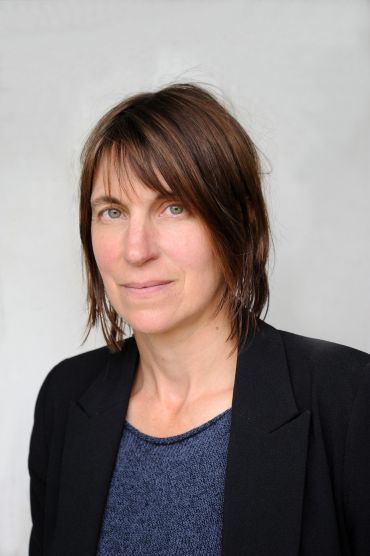 Professor Ros Ballaster, Chair of the English Faculty Board at Oxford, said: ‘Poetry plays an important role in our universities and society. It is a place for reflection in language and about language. I am delighted to welcome the 46th Professor of Poetry at Oxford to the English Faculty, confident that this new voice will challenge and excite audiences as predecessors have done.

‘The election of Alice Oswald will also see the tenure of our first female Professor of Poetry. To adopt the words in her own poetry, it is the fulfilment of long balancing “the weight of hope against the light of patience”. Hers is a remarkable, resonant talent and we count ourselves privileged to host her for the next four years. We know that she will foster with wisdom and generosity the talent of others in Oxford and beyond.’

A new Oxford Professor of Poetry is elected every four years, and their responsibilities include giving a public lecture each term, as well as an oration at the University’s honorary degree ceremony every other year.

Voting was open to members of Convocation, a group that includes Oxford graduates who have had their degree formally conferred, and members of staff who make up the University’s ‘parliament’, known as Congregation.