Tributes have been paid to Professor Barbara Harrell-Bond OBE, Emerita Professor and founding Director of the Refugee Studies Centre (RSC) at Oxford University, who died on Wednesday 11 July 2018.

Professor Harrell-Bond OBE was best known as a legal anthropologist and active humanitarian, who founded the RSC, part of Oxford’s Department of International Development, in 1982 and directed it until 1996.

An unflinching advocate of legal aid programmes for refugees, and research and teaching in refugee studies in the Global South, Barbara was a driving force behind the establishment of a number of programmes in countries that included Uganda, Egypt, South Africa, and the UK.

Refugee rights were more than just an academic area of study for Barbara, keeping the issue at the centre of the humanitarianism agenda and at the forefront of public consciousness, was a life-long commitment that she advocated for until the day she died. Refugee rights continue to have increasing social resonance today, an age when asylum and protections for refugees are the subject of continuous, fierce debate. 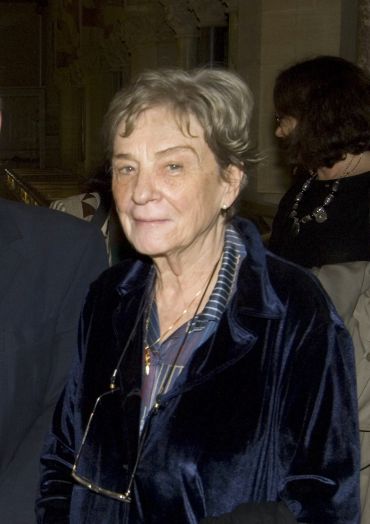 Prior to her time at Oxford, she conducted research in West Africa from 1967-1982, while employed by the Departments of Anthropology, University of Edinburgh & University of Illinois-Urbana, the Afrika Studiecentrum in Leiden, and the Faculty of Law, University of Warwick. On retirement from the RSC, she conducted research in Kenya and Uganda (1997-2000), and was Honorary Adjunct Professor at the American University in Cairo (2000-2008). She wrote the seminal text Imposing Aid: Emergency Assistance to Refugees in 1982.

Barbara was awarded the Order of the British Empire (OBE) in 2005 for “services to refugee and forced migration studies”. Barbara was also a recipient of the Franz Boas Award for Exemplary Service to Anthropology awarded by the American Anthropological Association, and received the Lucy Mair Medal for Applied Anthropology in 2014. In July 2016, she was awarded an honorary doctorate at the School of African and Asian Studies (SOAS), University of London.

In recent years Professor Harrell-Bond had been responsible for running the information portal Refugee Legal Aid Information – which promotes legal assistance for refugees around the world. In 2013 it became a component of the International Refugee Rights Initiative, which issues the monthly refugee legal aid focused newsletter, Rights in Exile.

Even after she stepped down as Director of Oxford’s Refugee Studies Centre, Professor Harrell-Bond stayed connected to its activities, and visited as recently as 20 June, for a special friends and family screening of a documentary about her life and work: ‘Barbara Harrell-Bond: A life not ordinary’.

Professor Matthew Gibney, current Director of the Refugee Studies Centre (RSC), said: ‘The RSC mourns the loss of its founder, a visionary scholar and a guiding light for people across the world who strive for a securer world for refugees.’