Credit: Greg Smolonski. This image is from Oxford University Images.

Tribute has been paid to Lord Neill of Bladen, who has died at the age of 89. The former Vice-Chancellor of the University, who transformed fund raising at Oxford in the 1980s, has been described as ‘a pillar in the history of Oxford University.’ 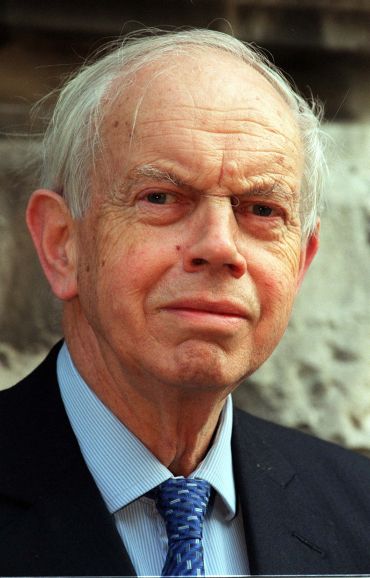 Lord Neill of Bladen, former Vice-Chancellor of Oxford University and Warden of All Souls

Born in 1926, Patrick Neill read law at Magdalen College and was awarded a first-class degree in 1950. He went on to a successful career as a barrister, becoming a QC in 1966 and Chairman of the Bar Council from 1974-5.

Already a Fellow of All Souls, Lord Neill became  Warden in 1977, and immediately secured the admission of women to the College. He served as Warden until 1995, and was then made an Honorary Fellow of the College.

Lord Neill was appointed Vice-Chancellor of the University in 1985, serving for four years. Recognising that the University needed a new approach to fundraising to maintain its international pre-eminence, he introduced and led the Campaign for Oxford. Having set an initial target of £200 million, the Campaign reached more than £350 million under his leadership.

The Chancellor of the University of Oxford, Lord Patten of Barnes, has paid tribute to Lord Neill’s contribution. He said: 'Lord Neill was one of the outstanding public servants of his era. He was a pillar in the history of Oxford University both as Warden of All Souls and as the Vice-Chancellor who launched our first modern and hugely successful fund raising campaign. The university today owes him a great deal.'

Lord Neill was active in many other fields of public service. He was Chair of the Press Council and of the Committee on Standards in Public Life. He was knighted in 1983 and appointed Baron Neill of Bladen in 1997.