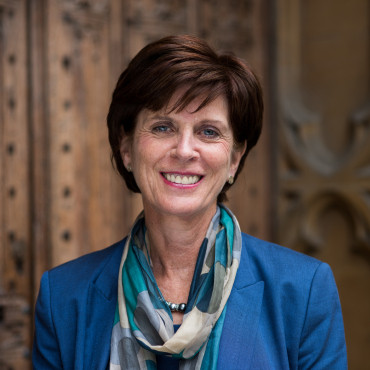 Professor Louise Richardson
Professor Richardson is an internationally-renowned scholar of terrorism and security studies, on which she has advised policy makers and others internationally. Her publications include the ground-breaking study, What Terrorists Want: Understanding the Enemy Containing the Threat (2006). Whilst at Harvard she received several honours for the quality of her teaching, including the Joseph R Levenson Memorial Teaching Prize, bestowed by Harvard’s undergraduate body in recognition of exceptional teaching. Professor Richardson holds a BA in History from Trinity College, Dublin, an MA in Political Science from the University of California, Los Angeles (UCLA) and an MA and PhD in Government from Harvard University. 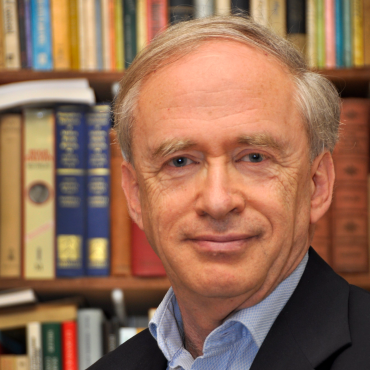 Professor Michael Freeden
Michael Freeden was Professor of Politics and Professorial Fellow at Mansfield College until 2011, where he had been a tutor in politics since 1978. He has written numerous scholarly books, as well as articles, on liberal thought from the 19th century to the present, on the theory and practice of ideologies, on the nature and attributes of political thinking, on comparative political thought, and on conceptual history. He was Director of the Centre for Political Ideologies, based in the Department of Politics and International Relations. He has been awarded the Sir Isaiah Berlin Prize for Lifetime Contribution to Political Studies of the UK Political Studies Association, and the Medal for Science, Institute of Advanced Studies, Bologna University.

Professor Jeremy Howells has researched and written extensively on innovation, with over 8,000 citations in the field. His research examines innovation, knowledge transfer and research and technology management. His research has been funded by UK and overseas Research Councils, the European Commission, the OECD, UNCTAD, UNIDO and the World Bank, as well as non-profit organisations and private companies. Before coming to Oxford, he was the Dean of the Faculty of Business, Law and Art at the University of Southampton and a member of the Centre for Innovation and Enterprise within Southampton Management School.

The Academy of Social Sciences is the National Academy of Academics, Learned Societies and Practitioners in the Social Sciences. Its Fellows are distinguished scholars and practitioners working in academia, as well as the public and private sectors. Fellowship status is awarded after a peer group review of the standing and impact of their work and an evaluation of their contribution to wider social science.