Voting is now open for the public's favourite RIBA-shortlisted building

Is the Weston Library one of your favourite buildings? What about the Blavatnik School of Government?

If so, they need your help. The BBC has launched a public poll to find the nation’s favourite building out of those shortlisted for the RIBA Stirling Prize.

An unprecedented two Oxford University buildings have been shortlisted for this year’s prize, which will be announced on Thursday 6 October. You have tomorrow and Wednesday to make your mind up, because the BBC’s online poll will close at midnight on Wednesday 5 October.

The BBC has also produced stunning short films of both buildings for its  Stirling Prize pages.

Although the world’s media is currently occupied with the US presidential debates, we are not going to make pitches on behalf of the Blavatnik or the Weston. Instead, Arts Blog has decided to let these two buildings speak for themselves. 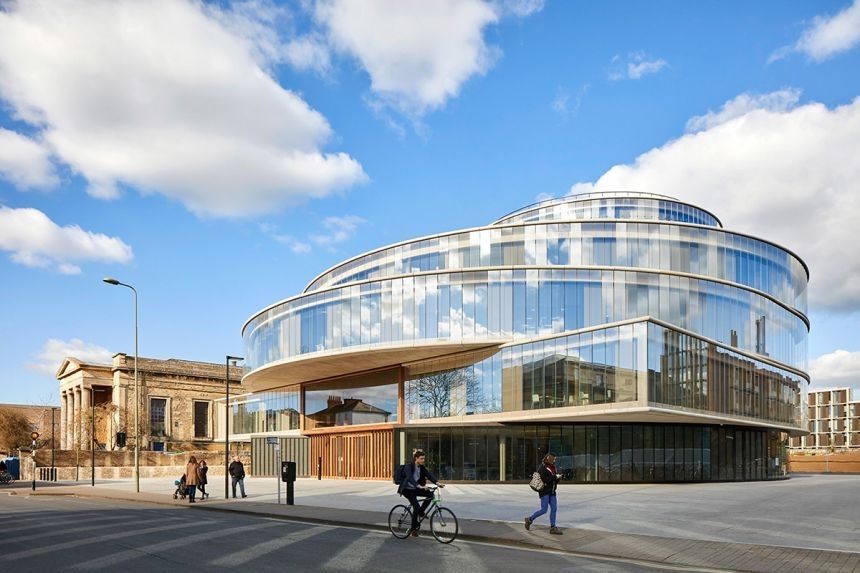 The Blavatnik School of Government 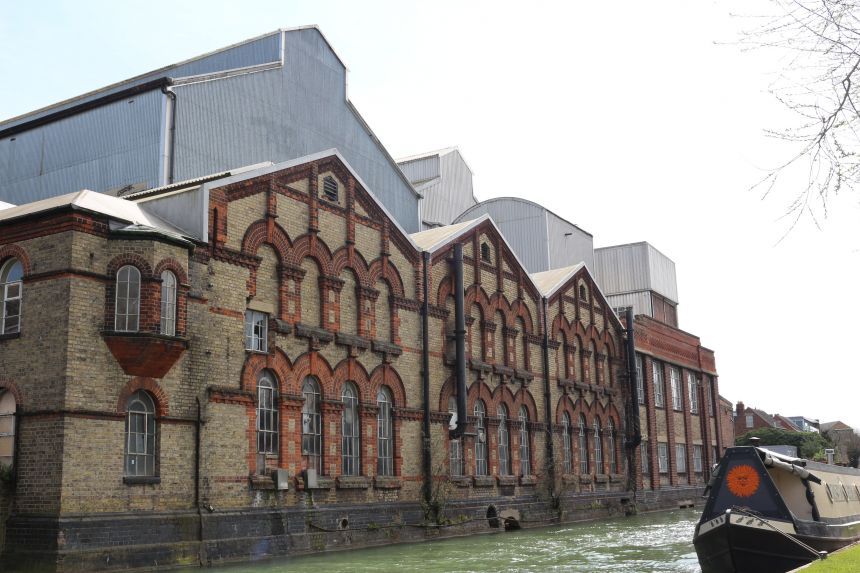