Oxford's Museum of Natural History came to life at night

'Lost Late' was a sold-out event held in Oxford late last year, as part of the national Being Human festival.

It was hosted at the Oxford University Museum of Natural History and the Pitt Rivers Museum, and was a collaboration with The Oxford Research Centre in the Humanities (TORCH).

On the night, researchers from across the humanities put on events for the public.

For example, Sally Shuttleworth, Professor of English Literature at Oxford, told some of the 1,600 visitors about a lesser-known aim of many people in Victorian England - to live to 100. "The ‘secrets’ of such long life might strike us as surprisingly modern – cut down on drink, tobacco and meat-eating; don’t overwork, and construct a ‘green’ town, filled with gardens and trees," she said.

"I love events like Lost Late with their blending of research with games or music and drama, and magical transformation of the buildings."

TORCH has partnered with the national Being Human Festival for the last three years. Vicky McGuinness, TORCH Business Manager, said the partnership works well because both organisations have "shared aims of public engagement with research with wider audiences".

"And by collaborating with Pitt Rivers Museum and the Museum of Natural History, we are able to do so in an exciting and diverse environment and give researchers a much larger audience reach," she added.

Here are some photographs from the night: 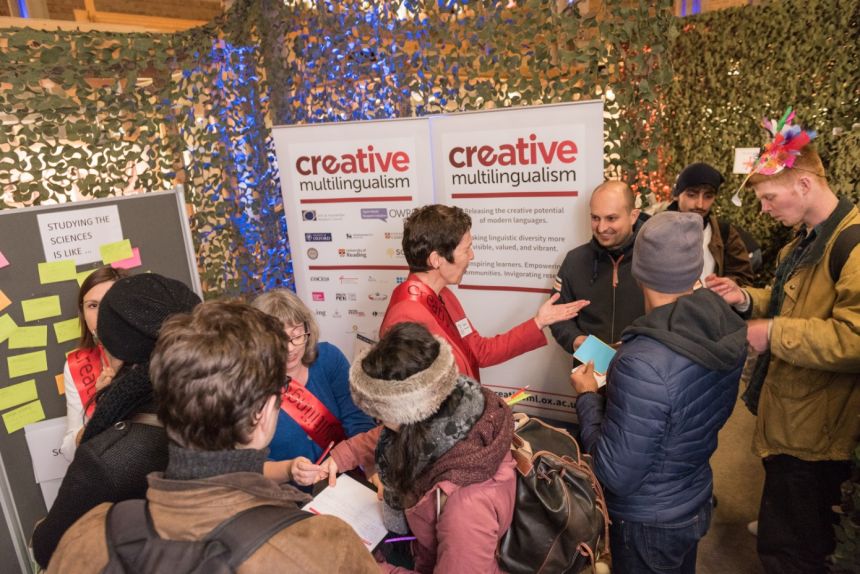 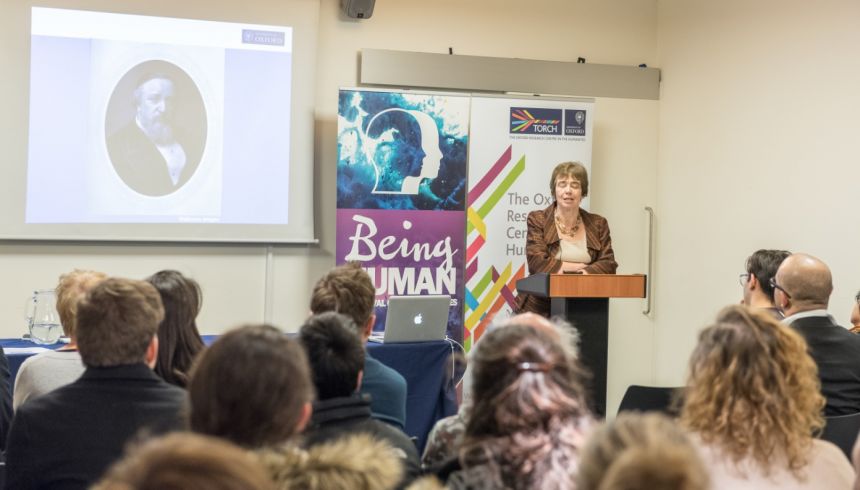