The Australian War Memorial in Canberra.

An interdisciplinary seminar series considering the practices and politics of war commemoration over time has made its mark in Oxford this academic year.

The three-workshop series was organised by Dr Alice Kelly, a postdoctoral research fellow at Oxford’s Rothermere American Institute and Corpus Christi College, after she won a British Academy Rising Stars Engagement Award towards the project. Based on a course Dr Kelly initially devised for first-year undergraduates at Yale University, ‘Cultures and Commemorations of War’ has helped instigate an interdisciplinary dialogue about the history and nature of war commemoration across time, as well as its cultural, social, psychological and political aspects.

Dr Kelly said: ‘War scholars tend to work on just one war – for example, the First World War, the American Civil War or the Vietnam War. The aim of this series was to bring those academics – all working in different disciplines and at different stages, from early career researchers to advanced scholars – into conversation with one another, and into conversation with others outside the University working on war memory, including practitioners, policymakers, charities and representatives from the media and culture and heritage industries.’

The series, which featured four keynote lecturers, 27 speakers, and academic and public participants including veterans, was designed to have an intimate, thinktank-like atmosphere, where postgraduate students and early career researchers were able to play a major role. Dr Kelly said: ‘Being able to involve, train and champion postgraduate and early-career researchers has been one of the fundamental aims, and successes, of this series.’ 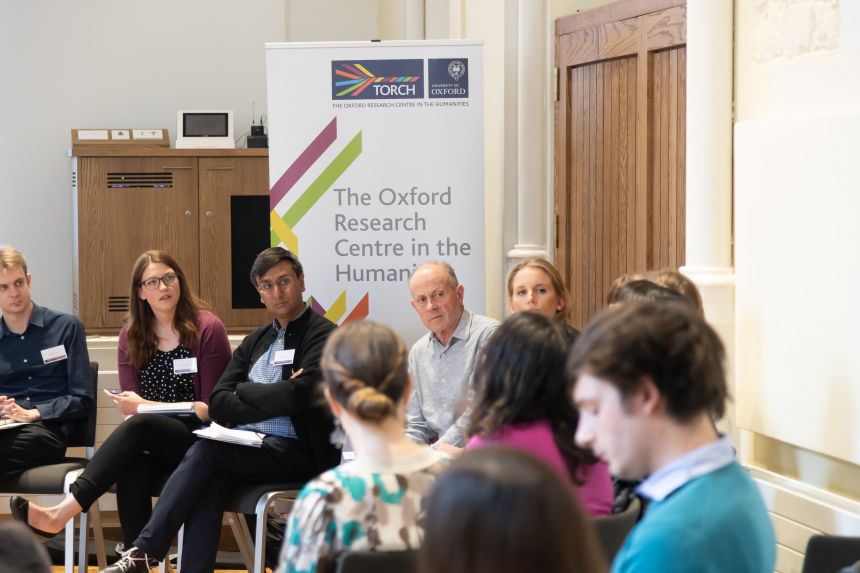 Cultures and Commemorations of War workshop

The first workshop – ‘Why Remember? War and Memory Today’ – was held in November 2017 at the Rothermere American Institute and considered our current moment in war commemoration, drawing on the First World War centenary commemorations and the ongoing removal of confederate statues across the US. Keynote speaker was David Rieff, author of In Praise of Forgetting: Historical Memory and its Ironies. Of the response from the audience, Dr Kelly said: ‘The conversation ranged from the complex politics of national remembrance to the commercialisation of 9/11 to the recovery of bodies of First World War soldiers at Fromelles. It was both academic and personal, scholarly and reflective.’

The second event, held in December 2017 at the Imperial War Museum and titled ‘Lest We Forget? Reconsidering First World War Memory’, focused on the case study of the Great War as a means of considering ‘live’ war commemoration. The event featured a keynote talk by the Turner Prize-winning artist Jeremy Deller, who devised the Somme centenary project We’re Here Because We’re Here, which took volunteers dressed as soldiers into railway stations, tube trains and other public spaces across the UK. 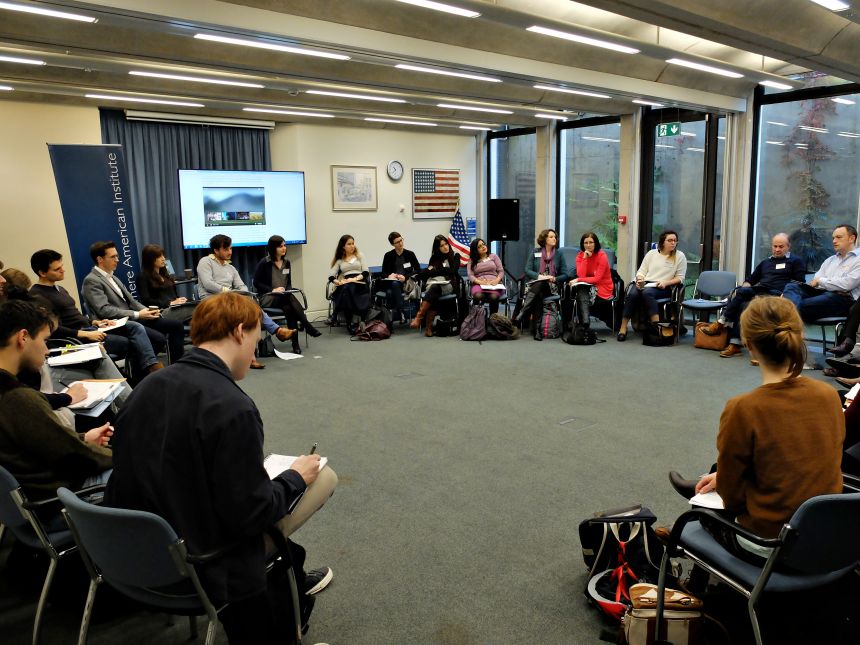 Cultures and Commemorations of War workshop

Dr Kelly, who has been on a Remarque Fellowship at New York University since January, came back early from the US to run the third event, held at The Oxford Research Centre in the Humanities (TORCH) in late May this year. This event – ‘Seeing War: War and Cultural Memory’ – featured a keynote talk by Professor Marita Sturken, author of Tourists of History: Memory, Kitsch, and Consumerism from Oklahoma City to Ground Zero, which analysed the 9/11 and Flight 93 memorials. Closing with a contribution from a film historian, the day considered how different modes of seeing war shape cultural memory.

Dr Kelly added: ‘The way we remember war tells us about what our society values. The past few years have seen an explosion of commemorative activity at the local, national and international level, as well as calls to question our collective memory. Arguably there’s never been a more public culture of war memory, and memory wars, than this present historical moment. And this moment – for all of us interested in war memory – begs commentary, analysis and theorisation.’

All of the panels and keynote lectures have been podcasted and will be available soon on the website www.cultcommwar.com. The series is also on Twitter @cultcommwar. Dr Kelly is currently seeking funding to continue the series in the next academic year.