A new project is exploring what tea can tell us about global trade and exploitation.

How, through the simple, everyday act of drinking a cup of tea, can we explore links to the history of empire, trade and transatlantic slavery? A new Oxford-based project aims to address this question.

Myfanwy Lloyd is a part-time tutor at Oxford's Department of Continuing Education who otherwise works as a freelance historian and museum consultant. Angeli Vaid specialises in heritage and community outreach projects. Along with two Oxford history DPhil students, Elisabeth Grass and Mimi Goodall, they are working with a host of local partners on a project inspired by the Ashmolean Museum's collection of 18th-century porcelain.

What could be discovered from putting these objects into their proper social context? How far have our tea habits in Britain been driven by the transatlantic slave trade and colonialism? From the tea itself, imported via Britain's colonial trade links, to the porcelain and ceramics imported from China, to sugar, the result of exploitation and slavery. 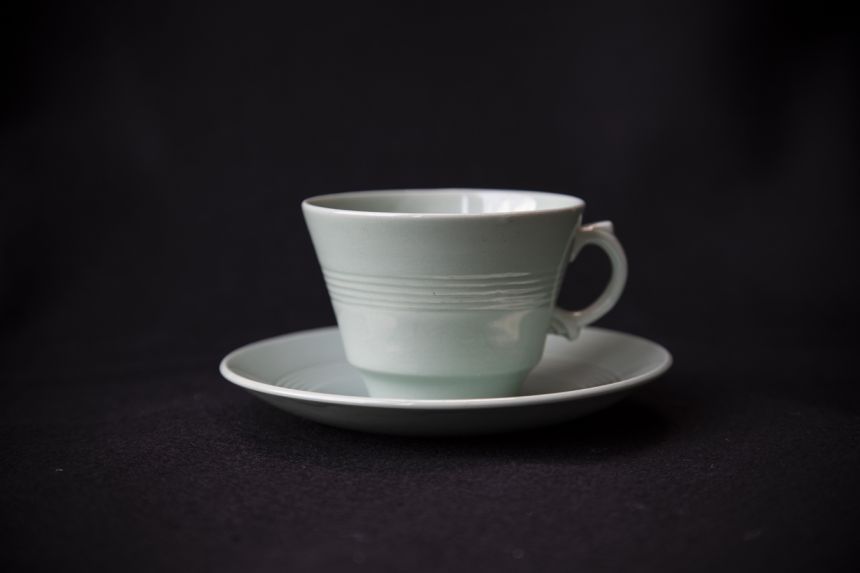 The aim of the 'A Nice Cup of Tea' project is to work with local community members to explore the complex legacy of empire, transatlantic slavery and trade, particularly in relation to Oxford city and Oxford University. There are five interwoven strands to the programme:

• Tea Party: a community tea party involving a pop-up exhibition, readings and discussions
• Tea Chest: producing a 'handling collection' of historical and contemporary artefacts to stimulate discussion and creative work in schools
• Tea Shop: a community-led and curated temporary exhibition at the Ashmolean Museum
• Tea Table: a forum to debate the legacy of slave trade and empire with events at the Pitt Rivers Museum
• Tea Tales: creative and artistic performances by young people and community groups exploring the theme

As part of the project's wide-ranging and varied events calendar, A Nice Cup of Tea is linking in to Oxford's History Faculty's annual 'teach-in' on the theme of 'commemorating the Windrush experience'. This year's teach-in is designed to bring alive the experience and impact of the Windrush generation and its descendants. This event will split into four sessions, focusing on 'Windrush and calypso', 'Windrush and literature', 'post-war Asian migration' and 'Oxford's Windrush generation'.

One of the first events is on Sunday 1 July, when A Nice Cup of Tea will be running a community tea party as part of the Oxford Festival of the Arts' 'Around the World in Eight Nations' day, including a pop-up exhibition based on research by Mimi Goodall and Elisabeth Grass. Interspersed throughout the tea party will be poetry and song.

These events are part of a larger suite of commemorative events being coordinated by the African Caribbean Kultural Heritage Initiative, Oxford City Council, the Pitt Rivers Museum, and Oxford's History Faculty.