Professors Dame Carol Robinson, Peter Holland, Alison Noble and Hagan Bayley have all been recognised for their exceptional and outstanding contributions to science in this year’s Royal Society premier medals and awards.

Professor Dame Carol Robinson DBE FMedSci FRS receives the Royal Medal for her pioneering work on structural biology improving the understanding of proteins, their interactions and functional regulation. The Royal Medals are made on behalf of the Queen each year. Awarded annually since 1825, Dame Carol Robinson joins the ranks of Fred Sanger, Francis Crick, and Mary Lyon.

Professor Peter Holland FRS receives the Darwin Medal for his work with many organisms and genes elucidating key aspects of how changes in the genome influence evolution of animal development.

About the Royal Society winners: 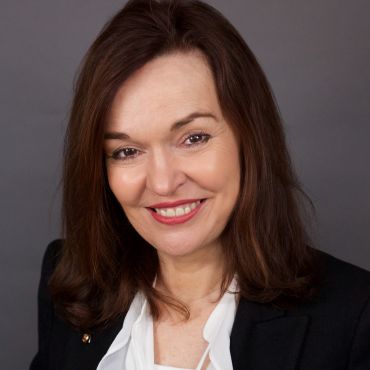 I am truly delighted to be acknowledged with this award.

During her early research Professor Robinson developed and applied mass spectrometry to show how protein folding could be monitored in the presence of molecular chaperones. This research prompted her to find new ways to preserve mega Dalton complexes in the gas phase and led her to uncover the heterogeneity and dynamics of numerous multi protein complexes. In recent work, she demonstrated the numerous roles played by lipids in regulating the structure and function of membrane protein assemblies.

Professor Robinson says: ‘Over the years, I have watched a number of Royal Society Medal Award ceremonies and have always been very impressed by the recipients. I am delighted to be joining this distinguished crowd.’ 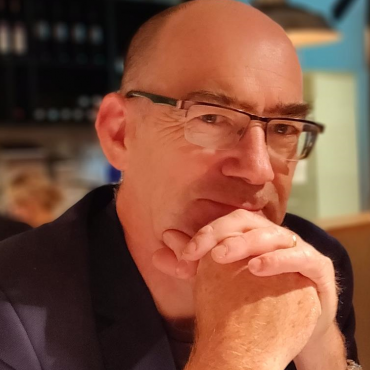 Professor Holland’s research has compared genes and embryos between species, focusing particularly on insects, mammals and a small marine animal, amphioxus: a distant relative of backboned animals. The research solved questions about the evolution of our own genome and stimulated a resurgence of interest in comparative developmental biology.

His work continues to explore the relationship between evolution of the genome and the evolution of animal diversity.

Professor Holland says: ‘I am astonished and delighted in equal measure. Many of the influential names in evolutionary biology have been awarded this medal, and I can’t quite believe that my name will be added to them.

We cannot understand our own biology, or the biology of other species, without considering evolutionary history. Much of that history is written in genomes: the full DNA sequence of each organism. Comparison between genomes gives us insights into what makes each species different, and how the astonishing diversity of life on earth came about.

‘There are also, critically, practical applications, helping us discover new genes relevant to human biology and medicine, and in the future it could help with strategies for pest or disease control.

‘I hope to see genome sequences for much of the diversity of life on earth, giving us the pathway to decipher how changes to DNA underpinned the astonishing biological diversity on the planet. But a problem comes alongside this revolution. The danger is that the DNA data avalanche will outpace the rate of careful data analysis This problem needs to be recognized and solved by researchers and by funding agencies, since data without analysis are worthless.' 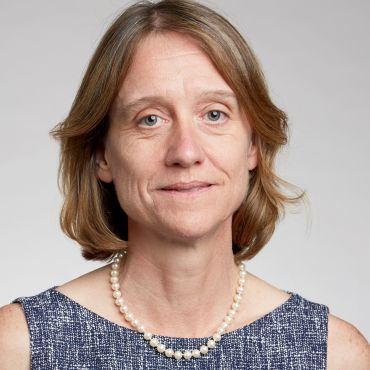 Professor Noble’s research interests explore the inter-play between ultrasound imaging, machine-learning based analysis of images and video, and human-computer interactions. Her research is motivated by unmet clinical needs and the need to make medical ultrasound a more accessible technology to clinical professionals.

My interest is in widening access to a traditionally hard-to-master technology. The future benefit for many patients world-wide is the potential to deliver low-cost diagnostic imaging outside of specialist imaging departments and in primary care.

Professor Noble says: ‘It is an incredible honour to receive this award. Inter-disciplinary research by its nature involves many people, so this award is not just for me but also recognition for my outstanding students, researchers and collaborators with whom I have been working over the years in the pursuit to understand how to make ultrasound a more accessible technology for clinical diagnostic decision-making worldwide.

‘My research is motivated by the need to simplify diagnostic ultrasound. Specifically developing computer-based machine-learning based algorithms (AI) to make ultrasound scanning and interpretation easier for clinical professionals.' 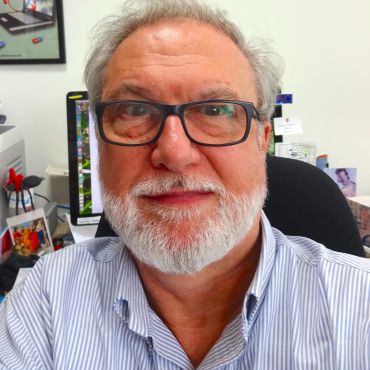 Hagan Bayley
Hagan Bayley is the Professor of Chemical Biology at the University of Oxford
Awarded: Royal Society Mullard Award

Major interests of Professor Bayley’s laboratory are the development of engineered pores for stochastic sensing, the study of covalent chemistry at the single molecule level, ultrarapid DNA sequencing and the fabrication of synthetic tissues.

In 2005, Professor Bayley founded Oxford Nanopore to exploit the potential of stochastic sensing technology. The company has developed the MinION portable DNA sequencer. In 2014, he founded OxSyBio to build synthetic tissues for regenerative medicine.

Our work is an example of basic science that is making a significant impact in our day-to-day lives. Nanopore DNA sequencing is a technology that is contributing to medical diagnosis and personalised treatments of many diseases.

He says: ‘I am delighted to be awarded the Royal Society Mullard Award, but it is important to recognise that experimental science is a group endeavour. I am so thankful to the many members of my lab who have contributed to our work on engineered membrane proteins over the years, work that has opened up new areas of basic science and contributed to advances in the applications of biotechnology.

‘New findings in science, such as our understanding of the human genome, also have a cultural impact, and are often absorbed almost imperceptibly by the public.'