The pioneering work of members of the University has been recognised in The Queen's Birthday Honours List.

Peter Donnelly, Professor of Statistical Science in the Wellcome Centre Trust for Human Genetics (WCTHG) at Oxford and Chief Executive Officer of Genomics plc, a University spin-out, is knighted for services to the understanding of human genetics in disease.

Professor Donnelly said: ‘I feel thrilled and tremendously honoured to have been awarded a knighthood by Her Majesty The Queen. This honour is a recognition not just of my work but also that of the outstanding researchers I have collaborated with over many years in pursuit of new insights into human genetics and its role in common diseases.’ 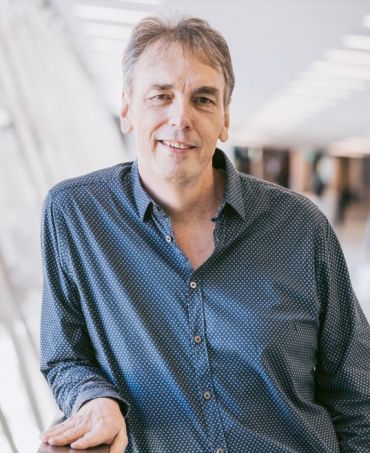 Born in Australia, Professor Donnelly has been a pioneer in bringing statistical methods to genetic science. He studied at Balliol (Rhodes Scholar), is now a Fellow of St Anne’s and former posts include Head of the Department of Statistics and Director of The Wellcome Centre for Human Genetics.

Richard Ovenden, Bodley's Librarian, is appointed OBE for services to libraries and archives. He said: ‘Libraries and archives continue to be vital for the health of society. I am both surprised and deeply moved to have been recognized in the 2019 Birthday Honours, and gratefully accept on behalf of librarians and archivists across the world who strive to preserve knowledge, and support their communities to learn, develop and thrive.’ 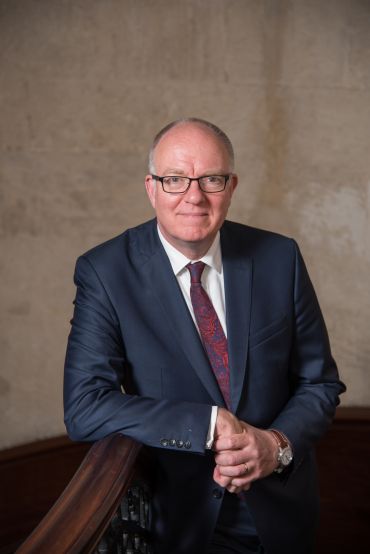 Rana Mitter, Professor of History and Politics of Modern China, and Director of the University of Oxford China Centre, is appointed OBE for services to education.

Professor Airs said: 'It means a hell of a lot to me. It is a citation in three parts, conservation, history and the environment, all three of which are dear to my heart.

'I see it as a recognition of the heritage sector, members of which feature quite heavily in this year’s list, including my colleague from the Architecture Panel at the National Trust, Ptolemy Dean (OBE) and Anna Keay (OBE), Director of the Landmark Trust, of which I am a former Trustee.

'Also, education. I’ve had a wonderful career in planning and conservation, I then joined the Department of Continuing Education and Kellogg and got to teach the next generation; it now gives me great pleasure to see my students in roles of great responsibility.'