A film screening at The Queen's College on 21 May will tell the story of Aboud Kaplo, a 14-year-old Syrian refugee who was given a violin by Oxford University's Music Faculty.

One of the most popular media stories involving Oxford University last year was the loan of a violin to a 14-year-old Syrian refugee called Aboud Kaplo.

Oxford was contacted by filmmaker Susie Attwood, who was making a documentary about Syriac Christian families waiting in a monastery in Lebanon in hope of receiving a visa for a new country.

Susie, herself a violin player who studied music at Oxford, was impressed with Aboud's talent on the violin - especially after she learned that his only education had been from YouTube tutorials and his only instrument was a "cheap and rattly" child-sized violin.

The Bate Collection of Musical Instruments in Oxford's Music Faculty was happy to help, and sent Aboud a high-quality 19th century German violin.

Recently Aboud and his family received the good news that they have been given a visa to Australia.

This is one of many stories which comprise The Wait, Susie's 40-minute documentary film which will have its Oxford premiere at The Queen's College on Monday 21st May at 5.30pm.

The film will be followed by a short Q&A with Susie and Daniel Gabriel, who was until recently Human Rights Director for a United Nations NGO, the World Council of Arameans, and then drinks afterwards.

The film is free but booking is required at this link. 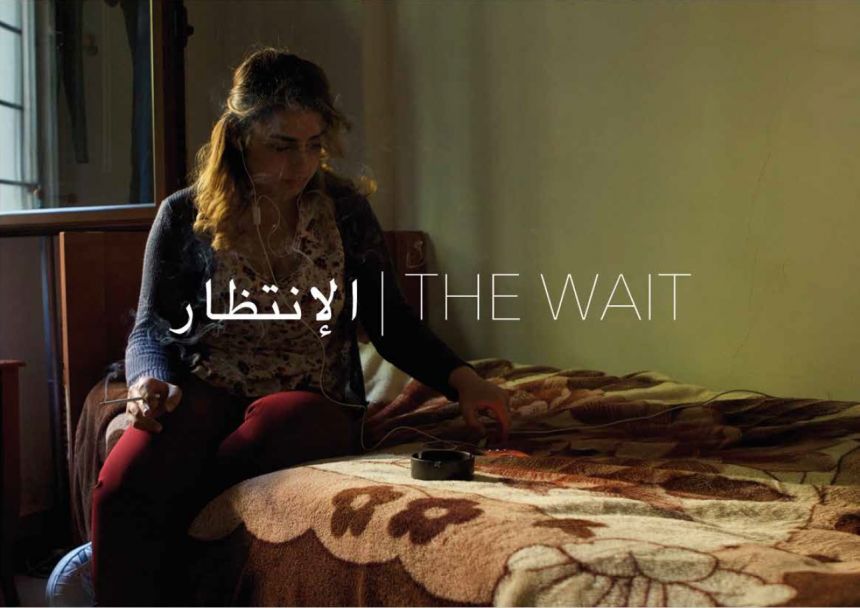