Preserving livers at body temperature has been shown to improve transplant success and to increase the number of viable donor livers available for transplant, which could lead to shorter waiting lists for patients and lower mortality rates.

The research, published in the journal Nature, is the first multinational randomized study of its kind comparing conventional cold storage in an ice box with a technique called normothermic machine perfusion in 220 liver transplant patients. The device used for normothermic machine preservation was developed by OrganOx Ltd, a MedTech business spun-out from the University of Oxford as a result of a collaboration between Professor Peter Friend (Nuffield Department of Surgical Sciences) and Professor Constantin Coussios (Institute of Biomedical Engineering).

David Nasralla, lead author of the study, said: ‘This research has the potential to profoundly improve liver transplants globally.

‘Simply by changing the way donor livers are preserved prior to transplantation improved the survival of livers compared with cold storage, which improved both the transplant success rate as well as the number of livers available for transplant.

‘The normothermic machine perfusion technique maintains donor livers at body temperature for up to 24 hours, supplying the organs with oxygenated blood, medications and nutrients — much like a patient on life support. The benefit was most pronounced in donor livers that were more marginal to begin with.’ 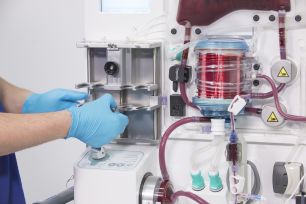 Measuring biomarkers of liver damage, the researchers found a 50% reduction in graft injury in normothermic preservation compared with cold storage, despite a 54% increase in the mean duration over which livers were preserved and a 50% lower rate of organ discard. In addition, in the year after transplant, the authors found no significant differences in rates of bile duct complication, or graft and patient survival rates (as predicted by a clinically accepted biomarker), between preservation approaches.

Liver transplantation is a highly successful treatment but is severely rationed by the shortage of suitable donor organs. Approximately one in five patients died on the UK liver transplant waiting list last year whilst, paradoxically, almost 500 livers from deceased organ donors were not retrieved or transplanted. This was because the condition of many donor organs was such that these were unlikely to work after being preserved in an ice box. Despite many advances in liver transplantation, the method of organ preservation has scarcely changed in 30 years. 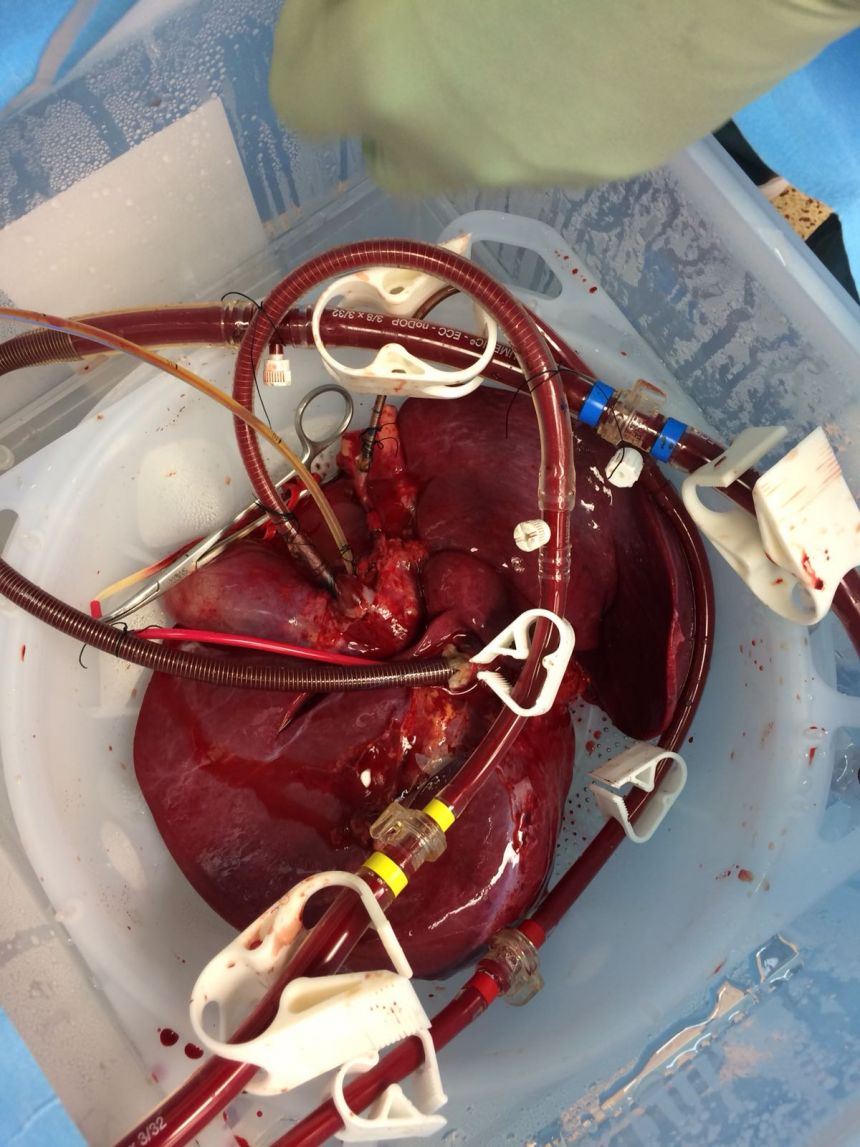 While the traditional method of organ preservation requires cooling and storage in an ice box, normothermic machine perfusion with the OrganOx metra device maintains the liver at normal body temperature prior to transplantation and actively delivers oxygenated blood, medications and nutrients. This greatly reduces the tissue injury associated with transplantation and enables quality assessment by functional testing of the organ.

‘We are in the business of saving lives by saving donor organs,’ said Craig Marshall, CEO of OrganOx Ltd. ‘By changing the way the donor livers are preserved and evaluated before they are transplanted, we expect to see more donor livers being transplanted. Our company is at the forefront of this exciting new technology, and we are also researching other applications for our platform to help address liver disease – which is predicted to become the largest cause of premature deaths by 2020.’

The full paper can be read in the journal Nature. The work was funded by a European Commission Seventh Framework Programme (FP7) Grant.