Oxford University is today remembering one of its most celebrated former students, Professor Stephen Hawking, who has died aged 76. 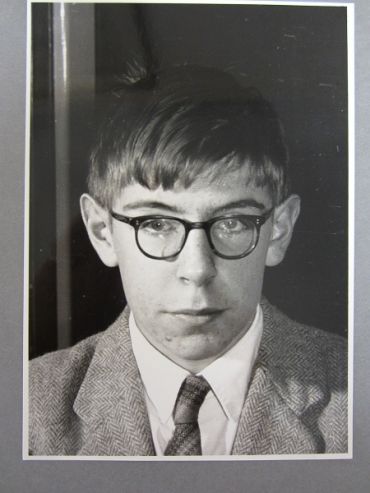 Stephen Hawking as a fresher at University College, Oxford.

He became regarded as one of the world's most brilliant scientists, forging a hugely successful academic career at the University of Cambridge while seeking to communicate his ideas to a wider audience through books, lectures and television appearances. He achieved this after being diagnosed with motor neurone disease at the age of 21.

Writing in The Guardian, Professor Hawking's long-time collaborator and friend Sir Roger Penrose, of Oxford's Mathematical Institute, said: 'He was extremely highly regarded, in view of his many greatly impressive, sometimes revolutionary, contributions to the understanding of the physics and the geometry of the universe.'

Together, Professor Hawking and Sir Roger famously showed that Einstein's General Theory of Relativity implied space and time would have a beginning in the Big Bang and an end in black holes.