Learning about the human body at the Curiosity Carnival

Thousands of people turned out for the Curiosity Carnival - Oxford's biggest ever public engagement event - on Friday.

People of all ages enjoyed a wide range of events across Oxford’s four academic divisions and its gardens, libraries and museums.

Twitter users followed the action online and #curiositycarnival was a trending topic throughout the afternoon and into the evening.

Dr Suzie Sheehy put on a show called ‘Accelerate’ to explain her research into particle physics.

She said: “The ‘Accelerate!’ show went really well, with the audience getting stuck in to throwing around beach balls and many members of the audience personally thanking the presenters for such a great show at the end.

“When I walked around the Ashmolean earlier in the evening my highlight has to be the look on a little girls face (she was about 10) as her parents said “shall we do the DNA one?” and she literally jumped up and down with excitement as she said “DNA! DNA!”. It’s events like this that help us get that excitement going fuelled by kids’ natural curiosity.”

Dr Jessica Goodman and Dr Helen Swift from the Faculty of Medieval and Modern Languages put on an event called ‘You are what you leave’, in which they asked people to think about what they would leave behind as their legacy.

Dr Goodman said: “It was a great night. I don't think we stopped talking to people for the whole three hours!

“It was fantastic to be able to use some Pitt Rivers objects to spark people's interest in the themes we work on in French texts from the past, which might initially seem inaccessible.

“I found it exciting to see people applying the idea of 'You are what you leave' to their own lives, whether it was the teenager telling us how he frequently deleted his Instagram pictures because they didn't represent him any more, or the older woman deciding she needed to think about what she could leave her children.

“And people were really creative in the 'legacies' they left behind on our tree - from inspiring quotes, to pictures of their favourite things, to a fair number of very honest admissions that what our generation will leave will be “a lot of rubbish”.’

“I caught the end of the light show as I left, and it actually gave me the shivers, to stand outside the beautiful NHM, with the incredible projections, and see so many people still out and about at 10pm, having obviously spent the whole evening engaging with the university and its researchers.”

The photo gallery below shows research-themed cakes, bug-eating and other kinds of science outreach in action! 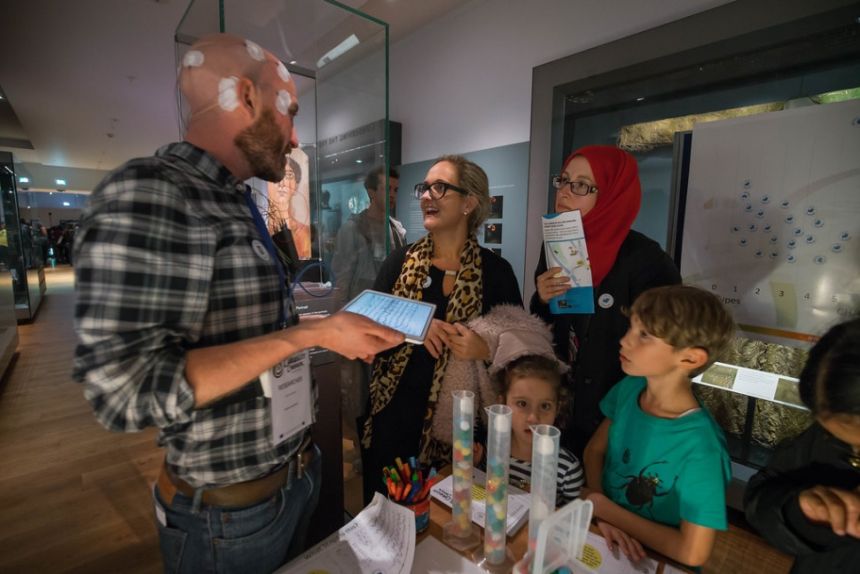 Science in action at the Curiosity Carnival 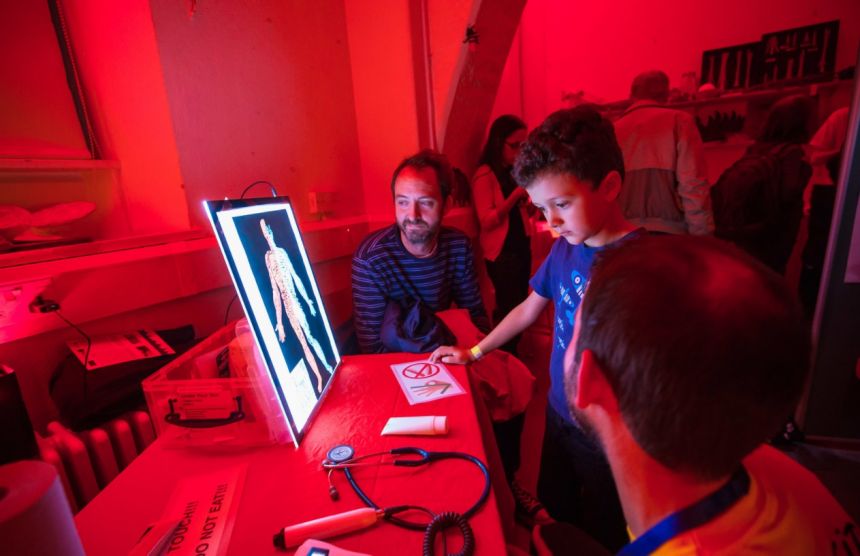 Learning about the human body at the Curiosity Carnival 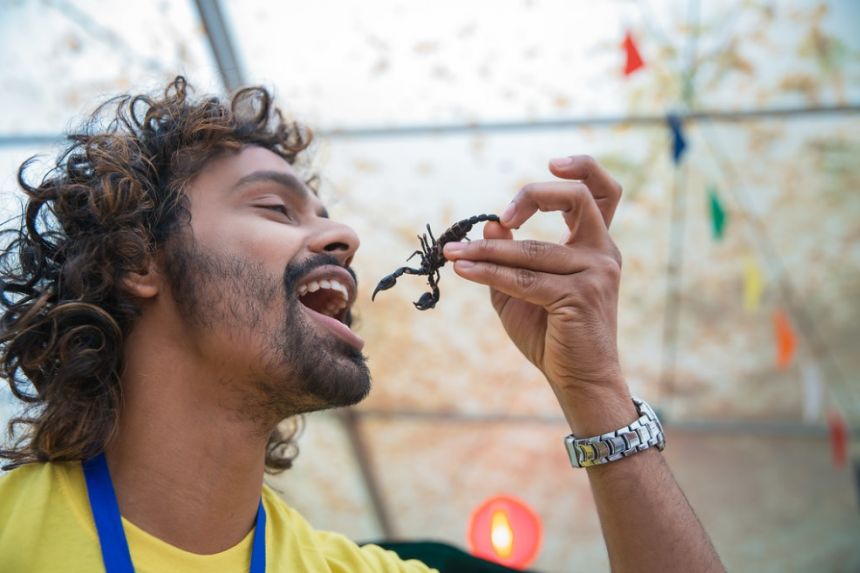 Learning about alternative food sources at the Curiosity Carnival (aka bug-eating!) 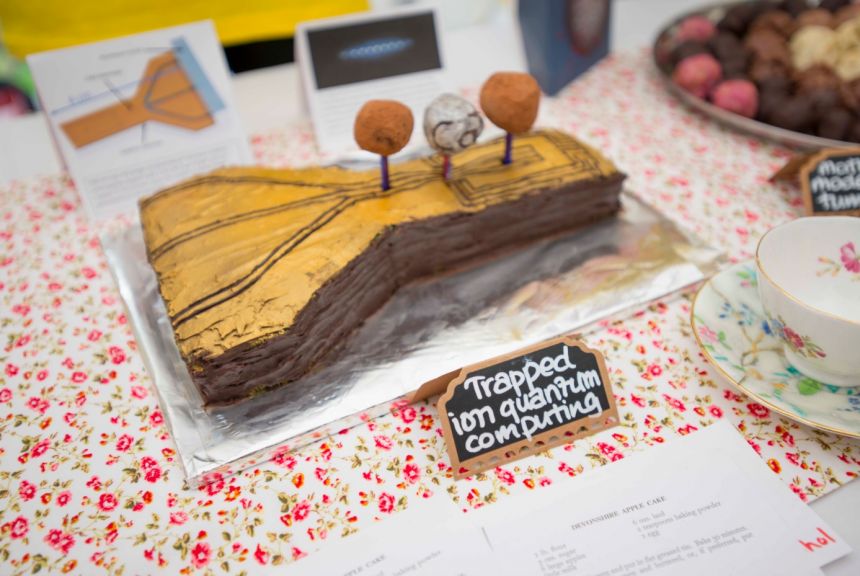 A research-inspired cake, one of the candidates in the Curiosity Carnival's research bake-off