When Fiona Asiedu's crowdfunding page went live on Sunday morning, she can hardly have expected to have smashed her £14,000 target just 24 hours later.

Fiona, a final-year Experimental Psychology student at New College, Oxford, hoped to raise enough money to achieve her goal of studying for a master's at Harvard University in the US.

But thanks to a donation of £9,000 from rapper Stormzy, it now looks likely that not only will Fiona be able to head Stateside, she may have enough money left over – after stretching her initial target to £30,000 – to provide financial support for black British students from low-income backgrounds who gain places at Oxford and Harvard.

Unsurprisingly, Fiona's incredible story has captured the public's imagination and attracted enormous media interest. She said: 'I was completely overwhelmed when I saw Stormzy's donation – it was amazing. It will be life-changing for me, but it will also hopefully show other people that the support is out there and that things can be achieved despite the barriers that might be in the way.' 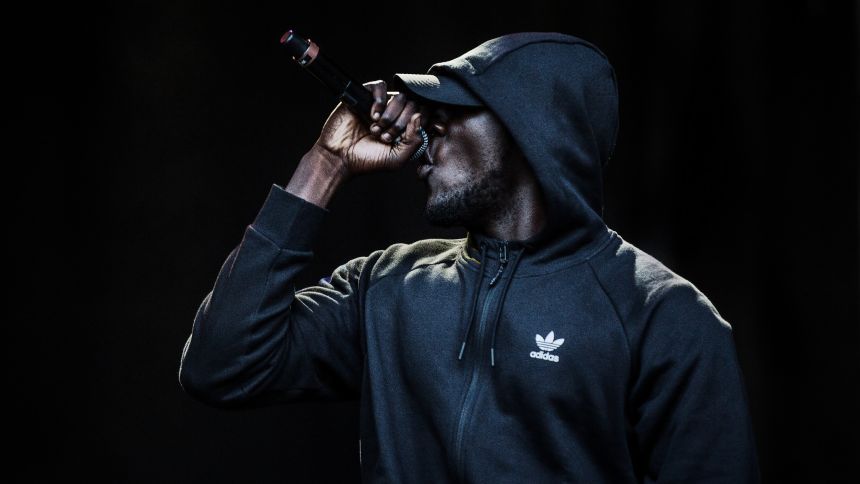 Writing about her Oxford experience on her Crowdfunder page, Fiona, from Tulse Hill in south London, added: 'At the end of my first year at sixth form, I was (very vigorously) encouraged to apply for Oxford. My initial thoughts on Oxford were: people like me do not go to Oxford – I will feel uncomfortable and will not enjoy myself; I am definitely not "Oxford smart"; where will I do my hair?

'I can say now that I do not regret it, and if I had to make the decision again I would choose Oxford for a second time. I have been able to meet many different kinds of people that I never would have met had I not come to Oxford. There are also more extra-curricular activities and opportunities than you can imagine. I have really grown both in my academic ability and as a person generally.'

Now, aided by the additional money from her crowdfunding campaign, Fiona hopes to start a foundation to help black British students from low-income families who gain places to study at Oxford or Harvard.

She said: 'Obviously things are still in the very early stages, but the idea is to help students who have the ability to study at Oxford or Harvard but who might face financial barriers to get there, in addition to other barriers faced by black students. This type of support could act as another incentive to aim for universities like Oxford or Harvard.'