Oxford academics honoured by the American Academy of Arts and Sciences

The American Academy of Arts and Sciences has awarded membership of its 2017 class to two Oxford academics.

They are Professor Desmond King who specialises in the study of the American state in US executive politics, and race and politics in American political development; and Dr Keith Stewart Thomson, emeritus professor of natural history and former director of the Oxford University Museum of Natural History at the University of Oxford. 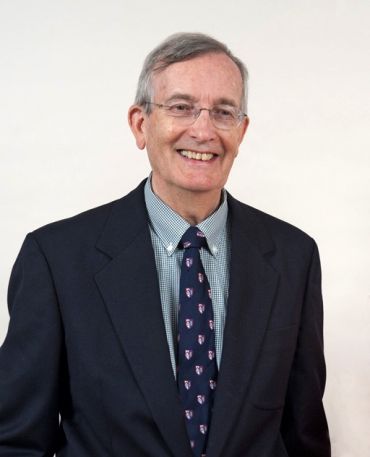 Dr Keith Stewart Thomson, emeritus professor of natural history and former director of the Oxford University Museum of Natural History at the University of Oxford.

The American Academy of Arts and Sciences is one of the country’s oldest learned societies and independent policy research centres, convening leaders from the academic, business, and government sectors to respond to national and global challenges.

Members contribute to Academy publications and studies in science, engineering, and technology policy; global security and international affairs; the humanities, arts, and education; and American institutions and the public good.

Don Randel, Chair of the Academy’s Board of Directors, said: 'It is an honour to welcome this new class of exceptional women and men as part of our distinguished membership. Their talents and expertise will enrich the life of the Academy and strengthen our capacity to spread knowledge and understanding in service to the nation.'

'In a tradition reaching back to the earliest days of our nation, the honour of election to the American Academy is also a call to service,' said Academy President Jonathan F Fanton.

'Through our projects, publications, and events, the Academy provides members with opportunities to make common cause and produce the useful knowledge for which the Academy’s 1780 charter calls.' 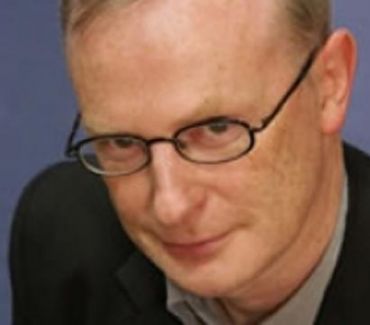 The new class will be inducted at a ceremony on October 7, 2017, in Cambridge, Massachusetts. It brings the total number of Oxford academics who are members of the Academy to 43.