In The Wildlife Power List Professor Macdonald is ranked ahead of Sir David Attenborough (4th) and behind broadcaster Chris Packham (2nd) and conservationist Jane Goodall (1st).

The Wildlife Power List was announced by BBC Wildlife Magazine and is published in the May issue out today (13 May). Those featured were chosen by a panel of experts based on who they believe will have the biggest impact on wildlife in the next decade.

Professor Macdonald, the highest ranked University conservationist, has made an impact not only as an academic but also as an author, film-maker, and policy adviser. Until recently he was Chairman of both Defra's Darwin Initiative, which delivered British projects in less developed countries, and Chairman of Natural England's Science Advisory Committee, influencing policy at home. In 2010 he was made a CBE for his scientific contributions which famously involved research on foxes and badgers in England and meerkats in the Kalahari, along with species ranging from lions to capybaras, and mink to the iconic Scottish wildcat – producing a diverse portfolio of more than a thousand scientific papers.

Professor Macdonald has also trained a generation of conservation biologists, including more than 80 Oxford DPhils from over 30 countries who now leave a legacy around the world. His brainchild, the post-graduate Diploma in International Wildlife Conservation Practice at the Recanati-Kaplan Centre, was a significant factor in winning for Oxford in 2011 the Queen’s Anniversary Prize for Higher and Further Education. But above all, he is famous for conceiving and founding the Wildlife Conservation Research Unit – the WildCRU, the first university-based conservation research unit in Europe. 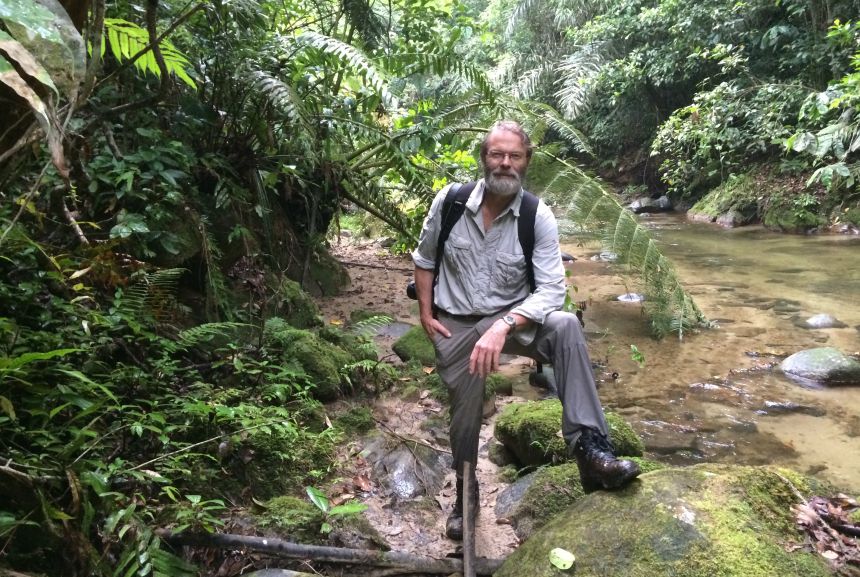 David Macdonald on an expedition to a Sumatran rainforest

Professor David Macdonald said: 'I am bowled over and proud to have reached such dizzy heights on this prestigious list, and my good fortune reflects the tireless commitment of the WildCRU team. Conservation is no longer the domain of the bearded, green-wellied, few – it is at the heart of societal choices about how humanity is to live alongside, and to support and be supported by, Nature. Conservation, from groundedness to geopolitics, is about the biggest decisions of our Age, regarding mankind’s impact on the environment. What might once have been considered a fringe interest to nature enthusiasts is now revealed as fundamental to the human enterprise and its politics – that is why conservationists need influence and this marvellous BBC Wildlife list suggests they are acquiring it.'

Speaking about the Wildlife Power List, BBC Wildlife Magazine editor Matt Swaine said: 'These are the people who we believe will shape the way we see the natural world in the coming years and who have the greatest potential to deliver a positive outcome for wildlife both in the UK and abroad.'

Professor Macdonald founded WildCRU in 1986 to apply original scientific research to achieve practical solutions to conservation problems. Based within Oxford's Department of Zoology, and Lady Margaret Hall, it was the first university-based institute to focus on wildlife conservation research. It has its headquarters at the Recanati-Kaplan Centre at Tubney House, Oxfordshire.

Currently the WildCRU includes over 50 researchers working from Borneo to Brazil, and Scotland to Myanmar, on projects that range from the impact of trophy hunting on lions to that of rabies of Ethiopian wolves. Increasingly, WildCRU researchers are interdisciplinary, spanning natural and social sciences and striving to benefit both wildlife conservation and associated human development. Macdonald has tended to specialise on carnivores, from badgers to lions and mink to giant otters, with his current priority being clouded leopards and their shrinking forest habitats in South East Asia.

The WildCRU has a residential training facility for its Diploma students, knows as the 'WildCRU Panthers' in recognition of the unit’s world-leading expertise in felid biology and conservation. Current 'Panthers', undertaking intensive training, hail from Myanmar, Guatemala, Iran, Zimbabwe, Kenya and beyond. 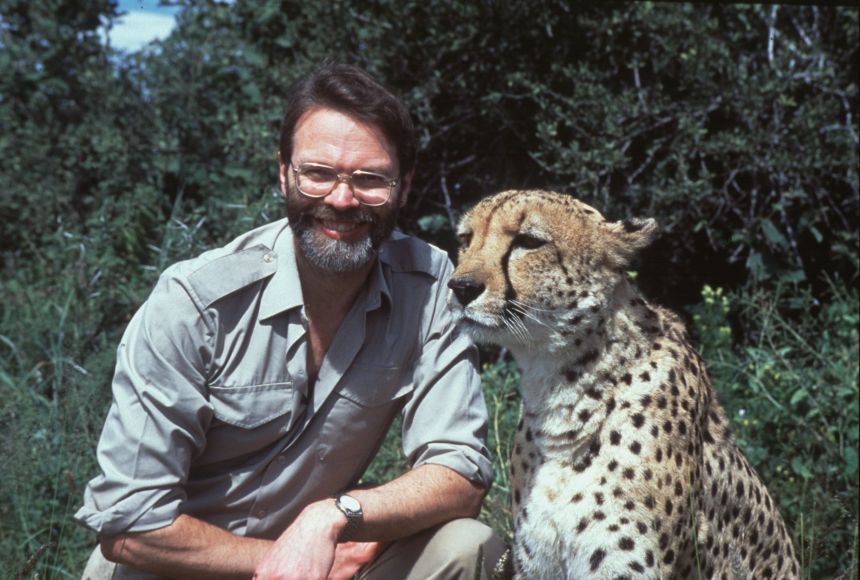 Decline of large wild herbivores may lead to an 'empty landscape'