Online volunteers are being asked to classify images of penguin families to help scientists monitor the health of penguin colonies in Antarctica.

Penguin Watch (www.penguinwatch.org), which launches on 17 September 2014, is a project led by Oxford University scientists that gives citizen scientists access to around 200,000 images of penguins taken by remote cameras monitoring over 30 colonies from around the Southern Ocean. The project brings together scientists from the Australian Antarctic Division and the UK, who normally work on opposite sides of Antarctica.

Recent evidence suggests that populations of many species of penguin, such as chinstrap and Adélie, are declining fast as shrinking sea ice threatens the krill they feed on. By tagging the adults, chicks, and eggs in remote camera images Penguin Watch volunteers will help scientists to gather information about penguin behaviour and breeding success, as well as teaching a computer how to count and identify individuals of different species.

'Most penguin colonies are so remote and the environment is so hostile the most practical way to study them is to leave something recording for us. Between the Australian Antarctic Division and ourselves, we have a network of over 50 automated cameras,' said Dr Tom Hart of Oxford University's Department of Zoology, who leads the Penguin Watch project and the organisation Penguin Lifelines (penguinlifelines.org). 'These cameras are now giving us hundreds of thousands of images of penguins throughout the year. Because of the enormous amount of data available, we need volunteers to help us count them and eventually to 'teach' computer algorithms how to find and count birds accurately.'

'Counting penguins in images enables our team to learn more about penguin behaviours; every penguin people tag in these images will help us to extract vital information about the birds' winter activity, the impact of predators, and the timing of breeding,' said Caitlin Black of Oxford University's Department of Zoology, a member of the Penguin Watch team. 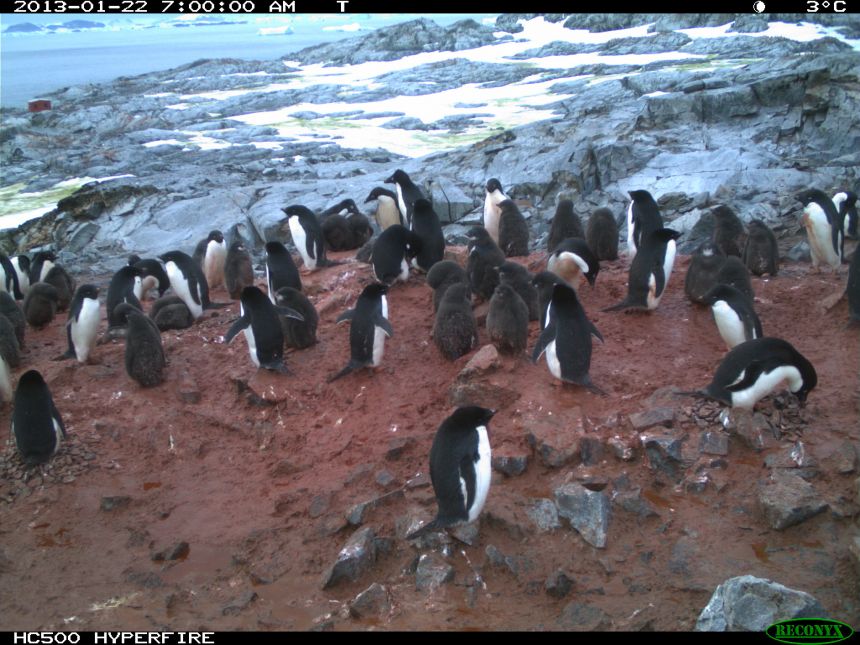 As they classify images, Penguin Watch volunteers can see how penguin families develop: from finding a mate and laying eggs, to raising and guarding their chicks, to preparing their offspring to weather the Antarctic winter. As part of Zooniverse (zooniverse.org), a collection of web-based citizen science projects, Penguin Watch volunteers will be able to join an online community, discuss images and natural history on the project forums, and learn more about the science they are contributing to from the Penguin Lifelines blog (penguinlifelines.wordpress.com).

'By the time that any decline in numbers at a penguin colony is obvious it may be too late to do anything about it,' said Dr Hart. 'By enlisting the help of our volunteers we hope to be able to train computers to spot the early warning signs of problems that could lead to a decline. This kind of early warning could be extremely useful to inform conservation efforts aimed at mitigating the impact of human activity, such as fishing and oil exploration, on penguin populations already badly affected by climate change.'

Whilst, for now, the focus is on penguins, in the future the researchers hope to work with collaborators to broaden the scope of the project and recruit volunteers to annotate images of other seabirds in both the Arctic and Antarctic. Eventually they believe the tools they develop could benefit those trying to understand and conserve seabirds around the world. 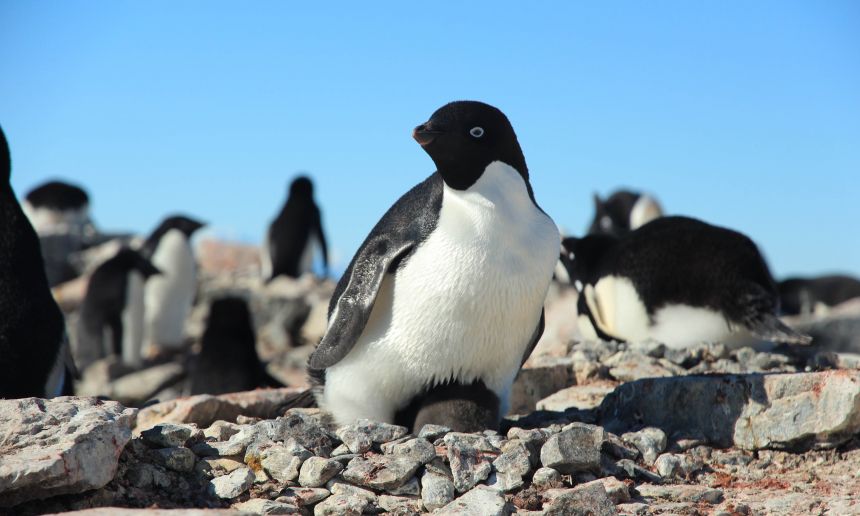 In the past the warming climate benefitted Adélie penguins but now they are in decline
Photo: Tom Hart 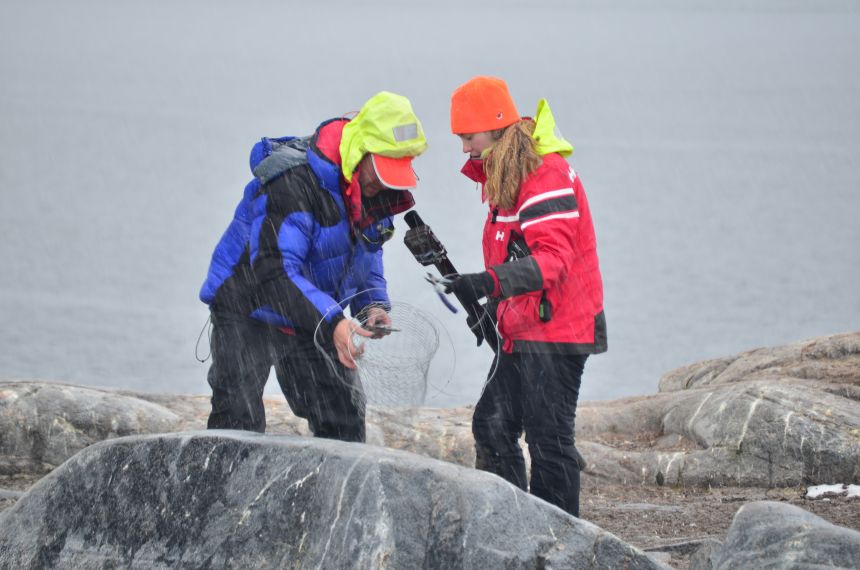 Setting up the remote cameras