An Oxford University study has found that the condition of being poor is universally linked with feelings of shame.

A new film, based on the researchers' findings, examines attitudes to poverty in culturally different societies across the world.

Called Rich Man, Poor Man, it will be shown on Community Channel on Saturday, 22 March at 8pm and Sunday, 23 March at 2am.

Media Trust made the film, which allows individuals from poor and rich backgrounds in four countries (Pakistan, Uganda, UK and South Korea) to talk candidly about their lives and what they think of people living in poverty. 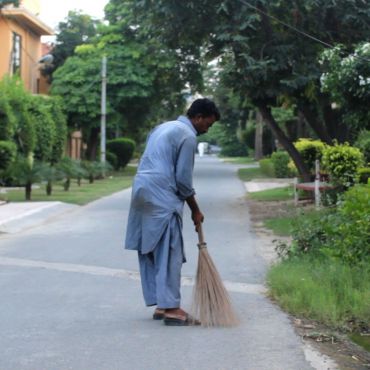 Poverty was linked with feelings of shame around the world.
Oxford University/Media Trust

In the UK, the experiences of two families living on different incomes are compared. The Bridglands are a family of three with their own house in Guildford with a weekly family income of £800. Meanwhile, the Mayes family of six live in a council house in Guildford and survive on weekly benefits of £372.

In the film, self-employed Paul Bridgland says: 'It may sound a little unfair but for a large number of people who are in a bad situation financially, it is ultimately of their own making. It is up to them. Anyone can start doing something, start selling bottle-tops or whatever and start turning a profit. It just requires the effort.'

Tammy Mayes says she feels stigmatised because her family relies on benefits: 'It's not a case of us wanting to be on benefits – circumstances caused it. My husband was working when we started having children. We struggle with food; we have to use food banks. We have to work out every single bit of money that's coming in.'

The research, led by Professor Robert Walker of Oxford University, was carried out in China, India, Norway, Germany, Pakistan, South Korea, Uganda and the UK. Interviews with people living in poverty in each of the countries reveal that they feel they are stigmatised as lazy or too dependent on others. They are made to feel ashamed because of the attitudes of their community, the government, the media, and even their own families and the agencies responsible for giving them social assistance.

The project was jointly funded by the Economic and Social Research Council and the UK government's Department for International Development and involved a team of researchers in each of the countries studied.

Professor Walker said: 'When people are already experiencing poverty, life is made doubly difficult when they are also being judged harshly by those around them. Our research suggests that, in future, policymakers need to be mindful of the risks of undermining those living in poverty. Treating people without respect may perpetuate the problem.'

In Pakistan, a mother who is a school cleaner married to a road sweeper says: 'We feel so ashamed of our profession and avoid meeting our relatives. We can't meet them because of our vulnerable condition. While working in the school, I see rich children having a good lunch. I avoid being there because it makes me feel bad that I can't provide my children with such food.'

A rich man describes the class system in Pakistan: 'The "poor people" and people who come from the lower middle class, they are not striving hard. They are not doing enough for themselves, or for the country for that matter. If all classes became the same class, there would be no one to do the work. The class system was created by God Almighty.'This is the first time an international academic study has analysed the of shame in understanding the experience of poverty. Researchers carried out face-to-face interviews with over 600 people, most of them (adults and children) living in poverty, and also conducted focus group discussions with people from richer backgrounds, asking them how they viewed people in poverty. Representations of poverty in films, books, storytelling traditions and news reports in the media were also analysed. The researchers also looked at the language and practices used by agencies responsible for implementing social assistance programmes. 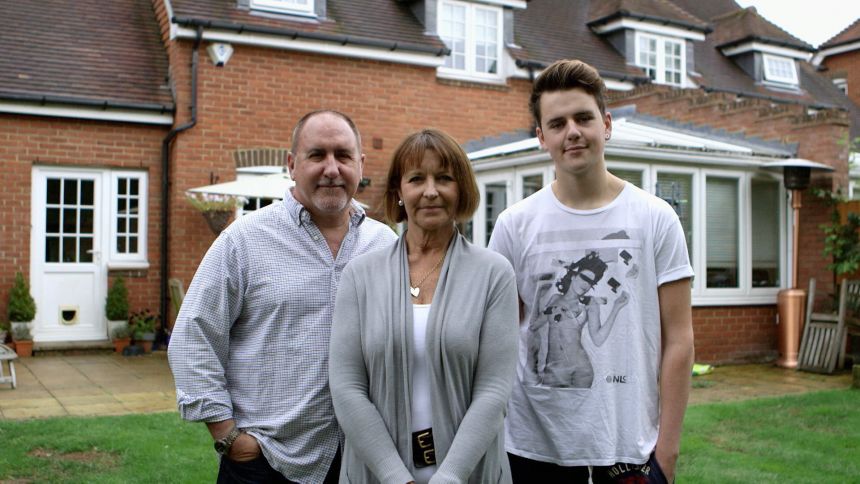 In the film the Bridgland family from Guildford reveal their views on people living in poverty.
Image: Oxford University/Media Trust