Professor Richard Caplan’s principal research interests are concerned with international organisations and conflict management, with a particular focus on peacekeeping and post-conflict peace- and state-building. He is the Principal Investigator of the ESRC-funded project 'After Exit: Assessing the Consequences of United Nations Peacekeeping Withdrawal', which is investigating conditions on the ground in countries that have hosted large-scale UN peacekeeping operations. (See the After Exit website for more details.)

He is also Co-Investigator of the Oxford Martin School-funded programme on 'Transboundary Resource Management', which is exploring the scope for cross-border co-operation on natural resource management in the eastern Nile River Basin and Israel, Palestine and Jordan, where growing pressures on water and energy threaten regional destabilisation. (See the Oxford Martin School website for more details.)

Professor Caplan has experience of working with the media including radio and television interviews. 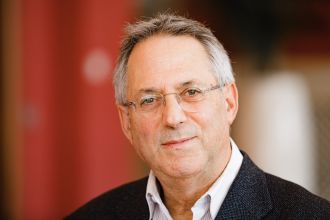