For over 15 years Professor Ken Mayhew was Director of SKOPE, an ESRC-funded, multidisciplinary, research centre on skills, knowledge and organisational performance based at Oxford and Cardiff.

Professor Mayhew is an economist and has published widely on labour economics, human resource management, the economics of education and training, and policy analysis. His first job after graduate school was in HM Treasury but he has spent most of his career as an academic in Oxford. However, he has made frequent forays into Whitehall, most notably as Economic Director of the UK’s former National Economic Development Office.

Currently, he is a director of the Centre for Tutorial Teaching. Until recently he was a member of the Department for Education's Skills and Productivity Board and of the Armed Forces Pay Review Body. He has extensive experience of providing consultancy and advice to public and private sector organisations at home and abroad. These have included the CIPD (Chartered Institute of Personnel and Development), the Skills Funding Agency and the Department of Environment, Food and Rural Affairs, Oxford Economic Research Associates, the Government of Oman, the United Arab Emirates and CEDEFOP (European Centre for the Development of Vocational Training).

He has also served on many national and international committees, for example as chair of the international advisory group on the background questionnaire of the OECD’s (Organisation for Economic Co-operation and Development) first PIAAC (Programme for the International Assessment of Adult Competencies) study. His consulting expertise encompasses the labour market, pay, higher education, the links between the education and training system and the labour market, the measurement of skills, the role of education and skills in economic development, and regional issues.

Professor Mayhew has experience of national TV, national and local radio, as well as print media. 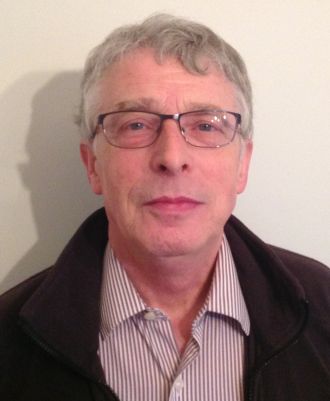