Carlos Vargas-Silva is Director of the Centre on Migration, Policy and Society and Professor of Migration Studies at the University of Oxford. He is also co-founder and current Editor-in-Chief of the journal Migration Studies.

The overarching theme of Professor Vargas-Silva's research is the interaction of migration with labour markets, public services, and health outcomes, with a key focus on the role of policy in affecting those interactions. An important contribution of his work has been the application of concepts from economics to conceptualise migration decisions and the impacts of migration on host communities in the forced migration context. Bringing additional insights from other social sciences, Professor Vargas-Silva has developed conceptual frameworks and methodological approaches to investigate the evidence in this context.

Professor Carlos Vargas-Silva has experience being interviewed for TV and radio including with the BBC, ITV and SKY. Professor Vargas-Silva's quotes have appeared in The Economist, The Guardian, Financial Times, The Independent, The Times, USA Today, Washington Post, The Economic Times, Daily Mail, and The Telegraph, among other outlets. His research has regularly been covered on the front pages, including twice as the main story of the Financial Times. 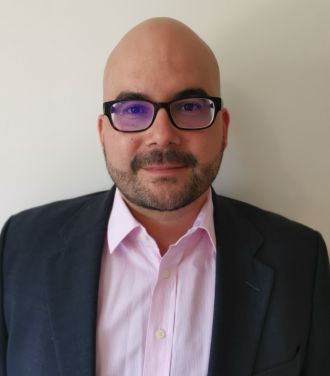