Professor McGrath has extensive media experience, working regularly with BBC 1, Radio 4, and international media. He has written columns for The Daily Telegraph and The Times and contributes articles to various web sites, such as Slate. 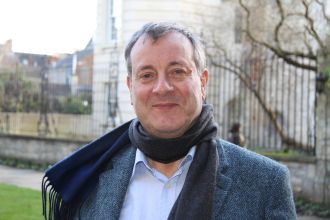