I am a DPhil candidate in International Relations at Nuffield College and a Stidependiary Lecturer in Politics at Pembroke College, Oxford.

My research is concerned with the notion of sovereignty within the context of international law. In particular, I am interested in the influence of non-Western powers such as China on the development of legal understandings of sovereignty. In addition, I maintain secondary research interests in political history and public law.

Before coming to Oxford, I obtained a BA from McGill University, where I was an Allen Oliver Fellow and Moyse Scholar, and a MPhil from the University of Cambridge, where I was a Bacon Scholar.

I have written for a range of publications such as Foreign Policy, The Critic, ConservativeHome, and Mekong Review. 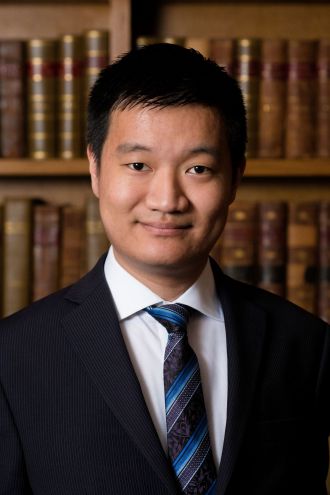