Dr Lisa Schipper is an Environmental Social Science Research Fellow at the Environmental Change Institute at the University of Oxford. Her work focuses on adaptation to climate change in developing countries, and looks at gender, religion and culture to understand what drives vulnerability. She has lived and worked in Central and South America, East and West Africa and South and Southeast Asia. Lisa is currently Co-ordinating Lead Author of Chapter 18 of the Working Group 2 contribution to the Sixth Assessment Report of the Intergovernmental Panel on Climate Change (IPCC) (‘Climate Resilient Development Pathways’). She is co-Editor-in-Chief of the journal Climate and Development (Taylor and Francis) and member of the editorial board of the journals World Development Perspectives (Elsevier) and Global Transitions: Health Transitions (KeAi). 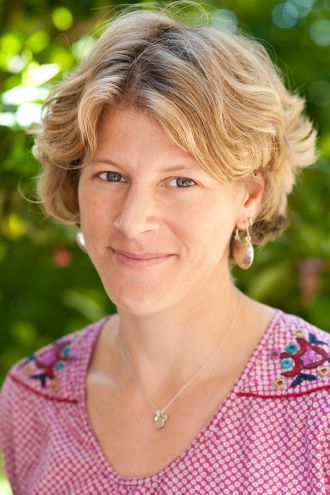