Dr Prag’s research focuses on the western Mediterranean in the fourth to first centuries BC, also known as the long Hellenistic period. He uses inscriptions, particularly those from Sicily, to examine questions of identity, including Punic identity, in the western Mediterranean and to explore the origins and development of the provincial system under the Roman Republic. He also studies the principal literary source for Roman Sicily, Cicero's Verrines. 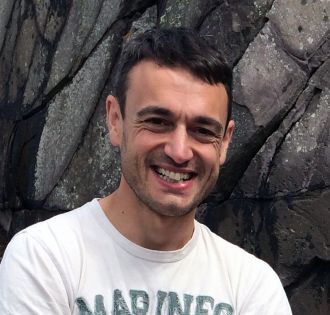