Dr Anke Hein is an anthropological archaeologist focusing on pre-historic and early historic China. Her main research interest lies with questions of inter-cultural contact (especially in terms of technology) and human-environment interaction. Geographically she focuses on the so-called border regions of China (esp. the eastern rim of the Tibetan Plateau), which have been zones of interactions since early prehistoric times. She is also an expert in ceramic analysis focusing on low-fired wares using scientific and ethnographic methods of research. Besides archaeological research, Dr Hein is also very interested in the history and practice of archaeology itself, working on issues such as 'who owns the past' and the connection between archaeologists, cultural heritage specialists, museum curators, local populations, and the general public.

Dr Anke Hein has experience working with print and broadcast media and has been quoted in a number of newspaper articles (examples include: Channel News Asia, Singaporean TV, Shanghai Media Group, People’s Daily, The Independent, Spektrum der Wissenschaft). Dr Hein has also been involved in the creation of documentary films and is frequently contacted by the media, museums, and private individuals for advice on matters concerning Chinese archaeology. (Since 2016, she has been advising Compton Verney on their China collection and engaging in outreach activities.) 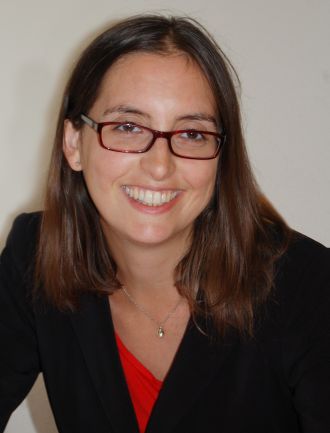