Tom Simpson is Associate Professor of Philosophy and Public Policy at the Blavatnik School of Government, and a Senior Research Fellow at Wadham College. He was an AHRC/BBC Radio 3 New Generation Thinker for 2017.

He works particularly on trust, and issues at the intersection of technology and security. His research was recently profiled by the ABC. During this academic year, he is convening a series of events on Aspects of Conservatism.

Between degrees he was an officer with the Royal Marines Commandos for 5 years. He served in Northern Ireland; Baghdad, Iraq; and Helmand Province, Afghanistan. 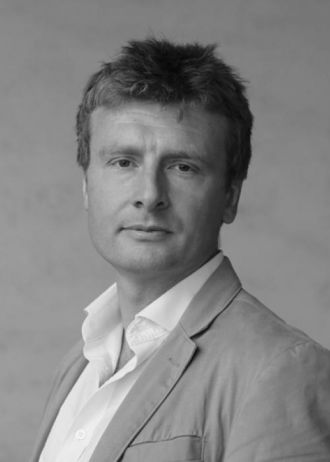