Professor Simon Leedham researches the morphogenic signalling pathways that control the intestinal stem cell in homeostasis, regeneration and cancer, and he has published more than 90 peer reviewed papers in journals that include Nature Medicine, Nature Genetics, Cell Stem Cell, Gastroenterology and Gut.

In 2012, Professor Leedham obtained an Honorary Consultant Gastroenterologist position in Oxford University Hospitals. He remains clinically active, completing one day of clinical practice a week and has established a gastroenterologist led family cancer clinic and endoscopy screening service in the hospital. He is also leading an Oxford Translational Gastroenterology Unit initiative to be the first unit in the country to offer universal patient consent, tissue and data collection from endoscopy.

Professor Simon Leedham has media experience in broadcast and print, including an interview with a journalist from The Sun following the death of Dame Deborah James about the future of colorectal cancer treatments. In broadcast, he has been interviewed for a local BBC Points West news program about the incidence of bowel cancer in young patients, the Oxford Centre for Personalised Medicine Flash Interview Series and for the BBC website about precision medicine in colorectal cancer. 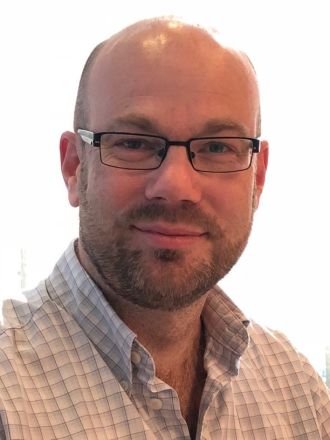