He is one of the world’s most referenced academic leaders in primary care, and has developed at Oxford one of the largest and most highly ranked centres for academic primary care globally. He has also made major contributions to growing primary care academic capacity, in terms of people development and research networks. A highly cited primary care clinical scientist, he has authored over 450 peer reviewed publications, has an h-index of 90, with over 56000 citations (34000 since 2013) and 57 papers cited over 100 times, 14 papers cited over 1000 times and 5 papers with over 2000 citations. He has an outstanding track record in cardiovascular research, delivering trials that changed international guidelines and practice, especially in the areas of stroke prevention in atrial fibrillation (BAFTA, SAFE, and SMART trials), heart failure burden and diagnosis (ECHOES and REFER trials), and hypertension self-management (TASMINH series). He is only the fifth ever recipient of the RCGP Discovery Prize in 2018 (an occasional award made since 1953) and received the first Distinguished Researcher Shine Prize from WONCA World in 2018. 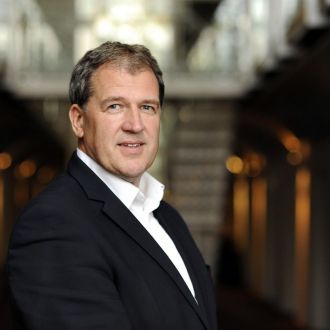