Nick Eyre is Professor of Energy and Climate Policy, and Senior Research Fellow in Energy, at the Environmental Change Institute. He is Director of the Centre for Research into Energy Demand Solutions, which is UKRI’s main investment into research on energy use. He is also a Co-Director of the Oxford Martin Programme on Integrating Renewable Energy, which is undertaking research on the combined, technical, economic, social and policy issues in moving to electricity systems with very high levels of variable renewables.

Professor Eyre acts as scientific advisor on climate change to Oxford City Council. He is interested in the role of public policy in reducing energy demand and carbon emissions, and the transition to zero carbon energy systems. This includes the integration of renewable energy into energy systems, energy market reform, policy instruments for energy efficiency and the role of local government and communities.

Professor Eyre was one of the UK's first researchers on mitigation of carbon emissions, and was co-author of a presentation to the Cabinet on this issue in 1989. In 1997, he wrote the first published study on how the Government's 20% carbon emission reduction target might be delivered. He has advised successive governments and a wide range of Parliamentary inquiries. He managed a large European Commission programme on the external costs of energy and was lead author of the report used as the basis for the UK Government's first estimate of the social cost of carbon. From 1999 to 2007 he was Head of Policy and then Directory of Strategy at the Energy Saving Trust.

Professor Eyre has extensive experience of interviews including for national print and broadcast including for BBC News and being interviewed on the Radio 4 Today programme. 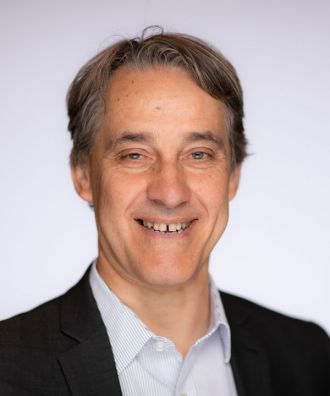