He has particular expertise in Virginia Woolf: he has produced editions of her novels Night and Day (1919) and Orlando (1928), and has written a guide to criticism on Mrs Dalloway (1925).

Professor Michael H. Whitworth has experience being interviewed for broadcast media, including for a BBC Radio 4 essay about modernism and 'stream of consciousness' and an Oxford University Press promotional podcast on Woolf's Orlando (please see opposite). 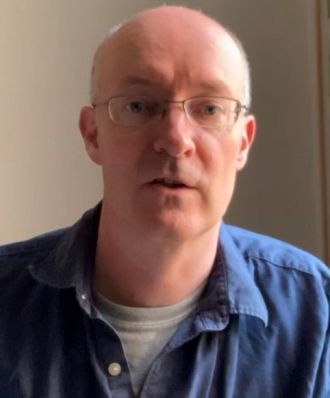