Professor MacCulloch's interests include the European Reformation (1490-1700) and Christian history in general.

Professor MacCulloch has extensive media experience, both for broadcast and print. He has presented four television series: Sex and the Church (BBC2, 2015), Henry VIII's Enforcer: The Rise and Fall of Thomas Cromwell (BBC2, 2013), How God Made The English (BBC2, 2012) and A History of Christianity (BBC4/BBC2 2009). In early 2017 he presented a series based on his book All Things Made New for BBC Radio 4's Book of the Week slot. 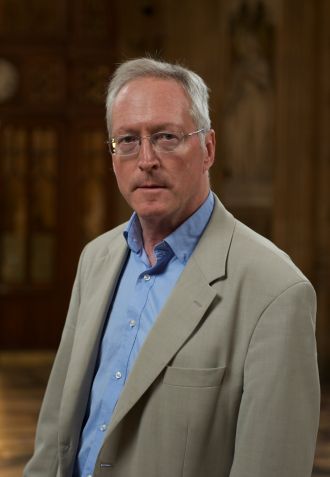