Professor Tzanakopoulos has experience in working with radio, TV and print. He has appeared on the BBC World Service, CNN, Deutsche Welle, Al Jazeera, China Central Television and other national and international broadcasters, and has provided commentary or quotes for news agencies such as Reuters and the Press Association. 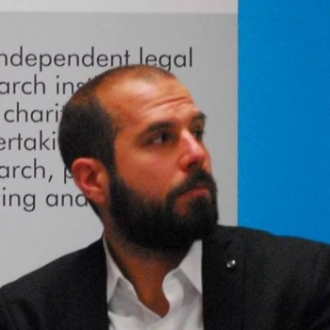