Dr Tim Clack is an anthropologist with research interests in conflict, culture, heritage and the environment. He has extensive fieldwork experience in parts of sub-Saharan Africa (Ethiopia, Kenya, Mali and Somalia), Central Asia (Afghanistan, Uzbekistan) and the South Atlantic (Falkland Islands and South Georgia).

Much of Dr Clack's research concerns the drivers of, and responses to, warfare in different contexts. In recent years, for example, he has delivered large research projects into the role of climate change, propaganda, heritage destruction, and religious identities in the shaping of historical and current conflicts.

Outside of academia, Tim has delivered various specialist roles in the UK Civil Service. These include postings in the UK Stabilisation Unit, Foreign and Commonwealth Office (as it was then), and Cabinet Office.

Dr Clack is a technical advisor on a Netflix documentary looking at climate change and conflict. (The film is in post-production and due to broadcast by the end of 2022.) 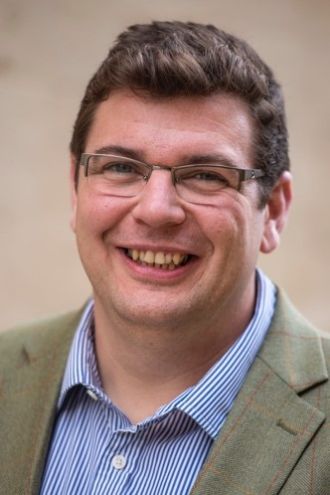