Her 2013 work, American Literature and Irish Culture, 1910–1955: the Politics of Enchantment, discusses how modernist American writers such as F Scott Fitzgerald, Marianne Moore, Eugene O’Neill, John Steinbeck and Wallace Stevens engaged with Irish culture, and underlines the importance of Ireland as a locus of inspiration for American modernism. She has also written on Irish writers including W B Yeats and Richard Murphy, and is currently working on a book-length study on the idea of the 'Irish sonnet' within twentieth-century literature, provisionally entitled The Irish Sonnet in the Twentieth Century: Revision and Rebellion. 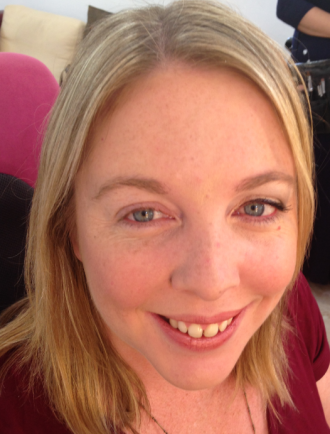