Dr Duncan’s research interests range from Shakespeare and Renaissance drama to Victorian literature and culture, and contemporary theatre. She is particularly interested in Shakespeare in performance, the history of the actress, women’s creative and political networks, depictions of race and gender onstage, and ideas of celebrity and cultural memory. She is the author of three books:

Shakespeare’s Women and the Fin de Siècle (OUP, 2016), which looks at how iconoclastic performances of Shakespeare’s heroines in the late Victorian period affected - and were affected by - everything from coverage of the “Jack the Ripper” murders to the suffragettes’ struggles for the franchise.

Women and Power: The Struggle for Suffrage (National Trust Books, 2018) tells the story of women’s suffrage through the people, places and objects now curated by the National Trust. The book is particularly interested in lesbian, bisexual and gender non-conforming suffragists and suffragettes, the relationship between suffragette militancy and terrorism, and in what happened to the suffrage movement between 1918 and 1928.

Shakespeare’s Props: Memory and Cognition (Routledge, 2019) looks at how objects in Shakespeare’s plays reveal how we make-believe with objects, revealing both Renaissance and contemporary ideas about the brain, memory, and grief. The book draws on everything from Elizabethan playtexts to Derren Brown and Call The Midwife, as well as recent empirical research on cognitive science.

Dr Duncan has extensive appearance of working with the media, particularly on the science of tragedies (why we enjoy tragedy – interviews for BBC World Service, BBC 5Live, Newstalk, Voice of Islam, BBC Radio 3 etc); Shakespeare and the suffragettes (wrote and presented an episode of The Essay for BBC Radio 3), and numerous podcasts. 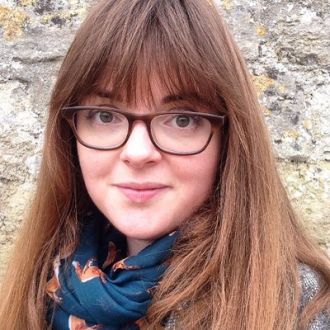