She has worked in legal practice in Sydney, Hong Kong, and London, as well as in a number of international organizations, government departments, and financial institutions in Asia-Pacific and Europe for over 15 years. In 2016, the Asia Society named Dr Zou as an ‘Asia 21 Young Leader’, which recognizes the accomplishments of rising change-makers in the region. 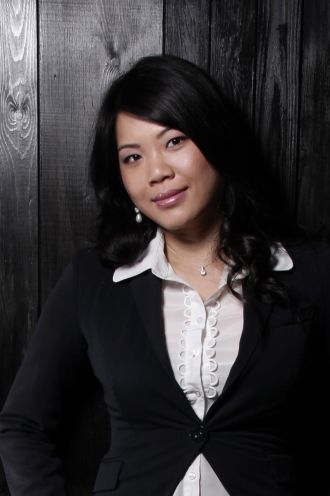